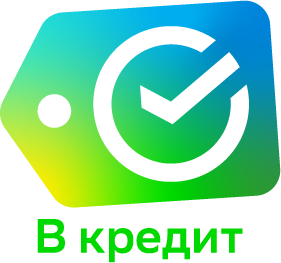 The world of stone giants

Cape "Giant" - a natural monument, probably the most impressive place on the coast of Sakhalin. This natural monument, received its status in 1990, is located in the Korsakovsky district on the eastern coast of the Tonino-Aniva Peninsula. 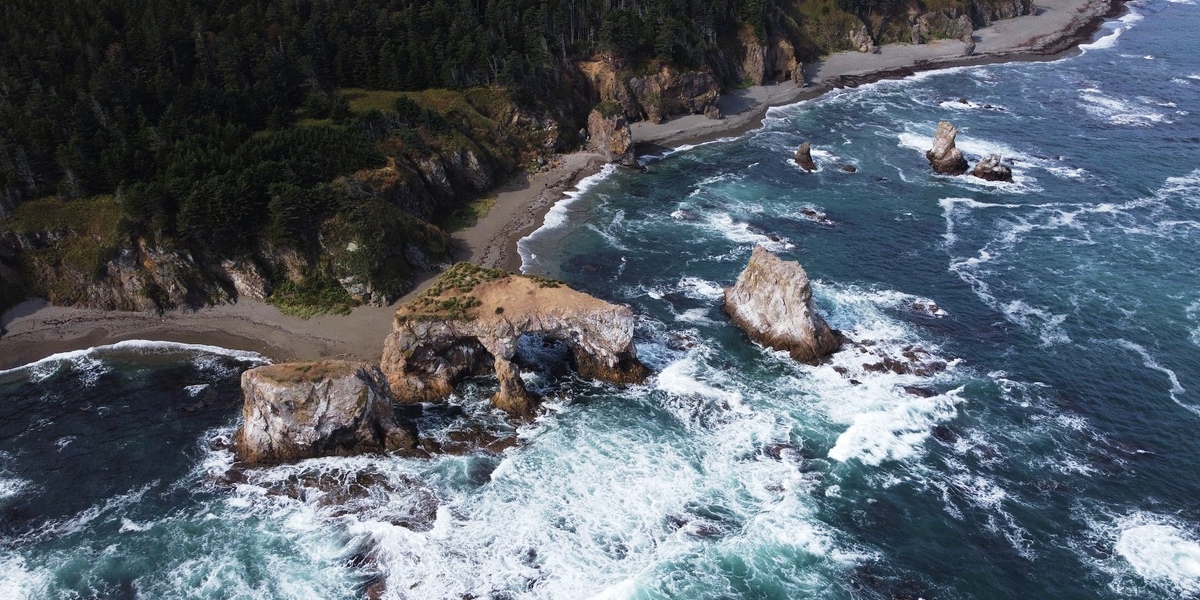 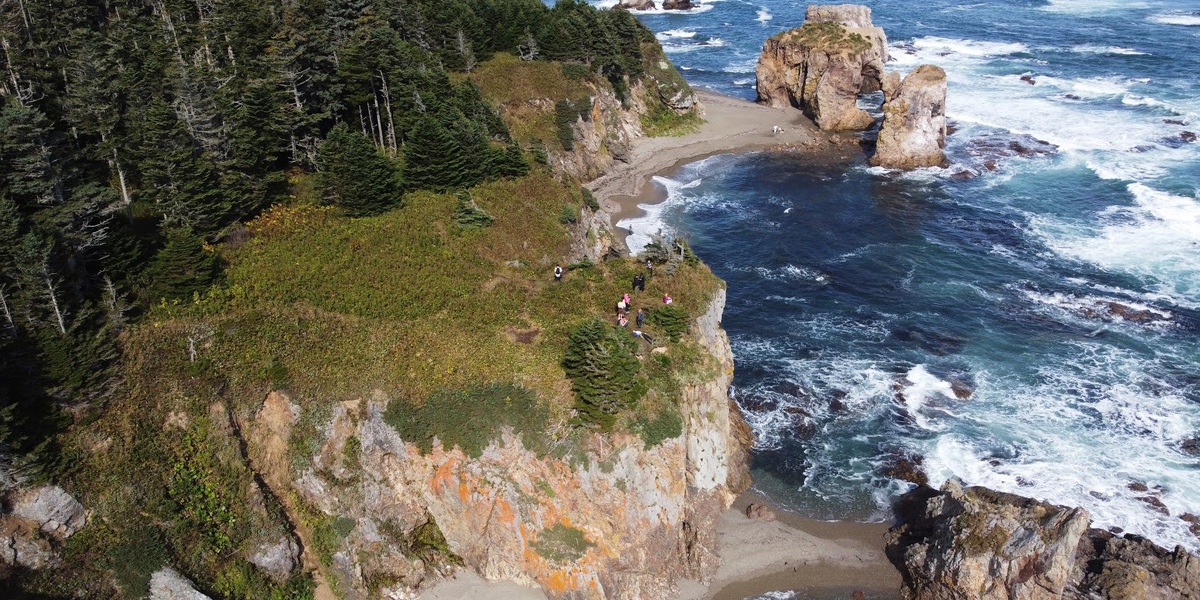 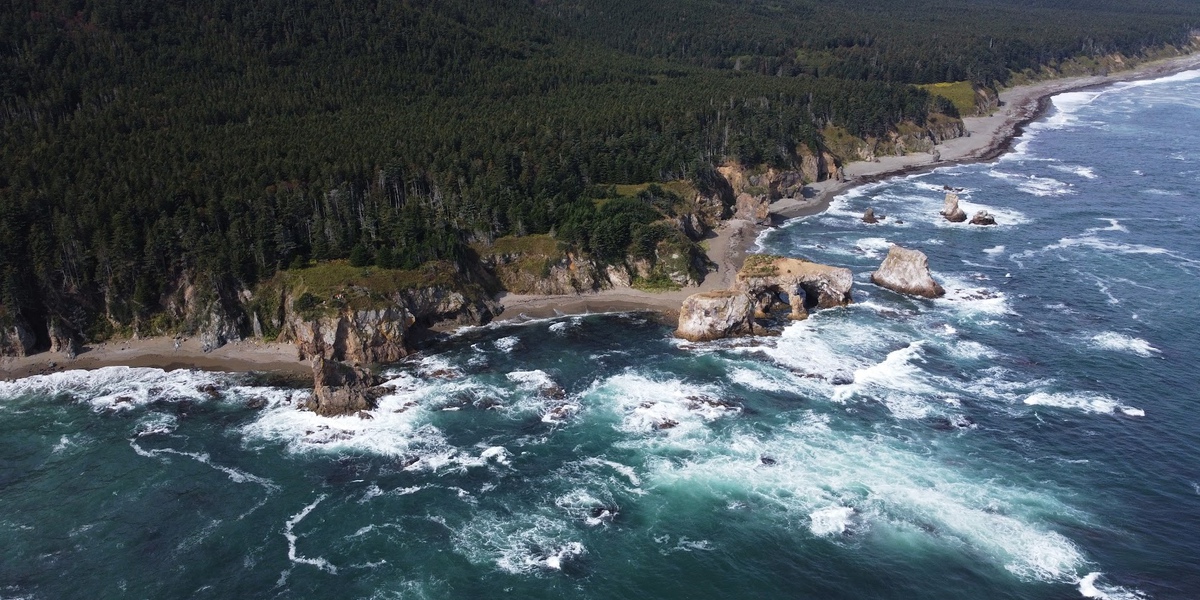 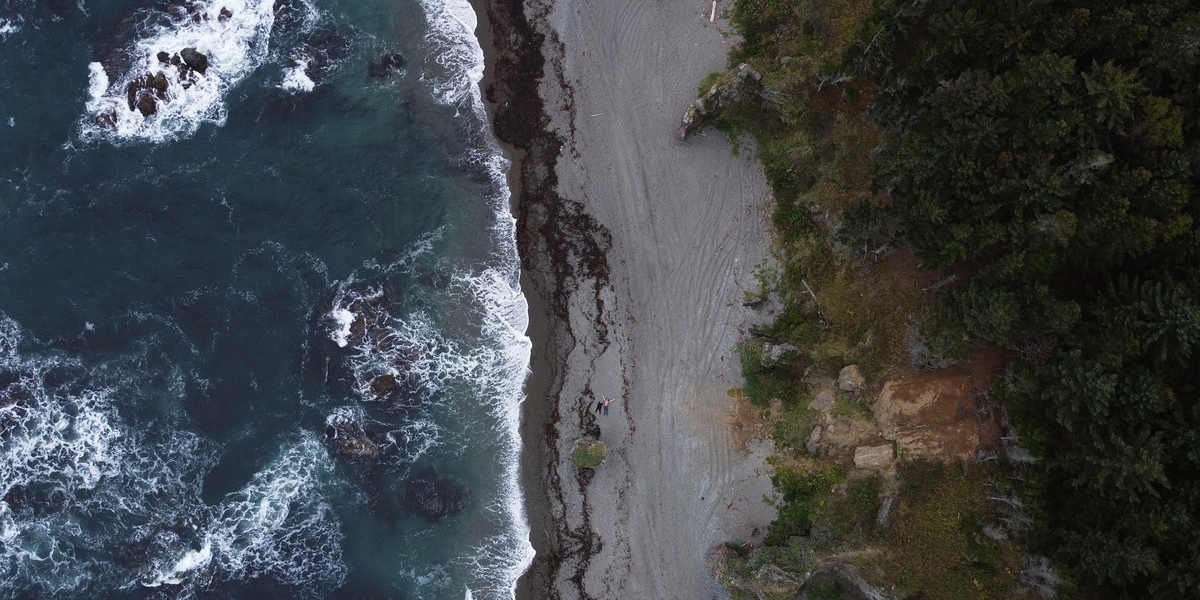 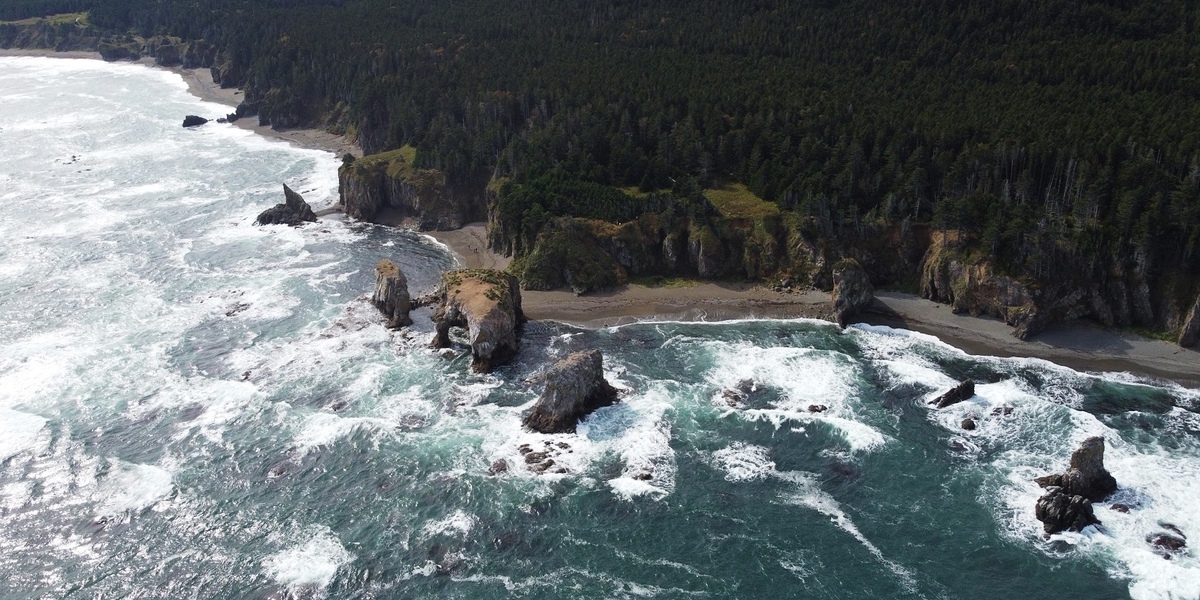 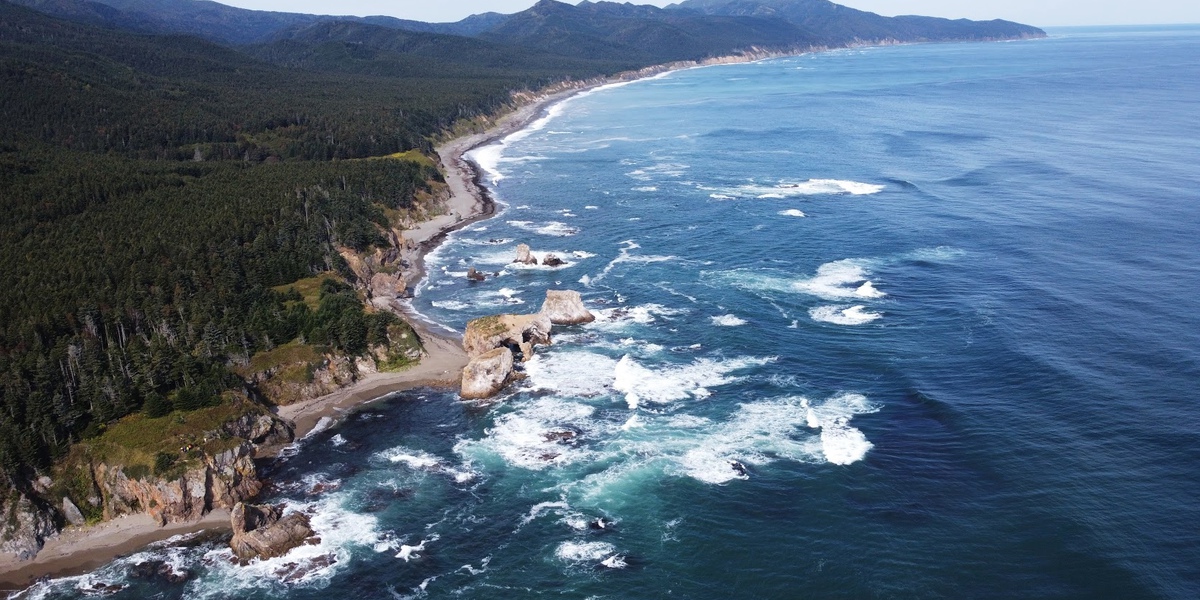 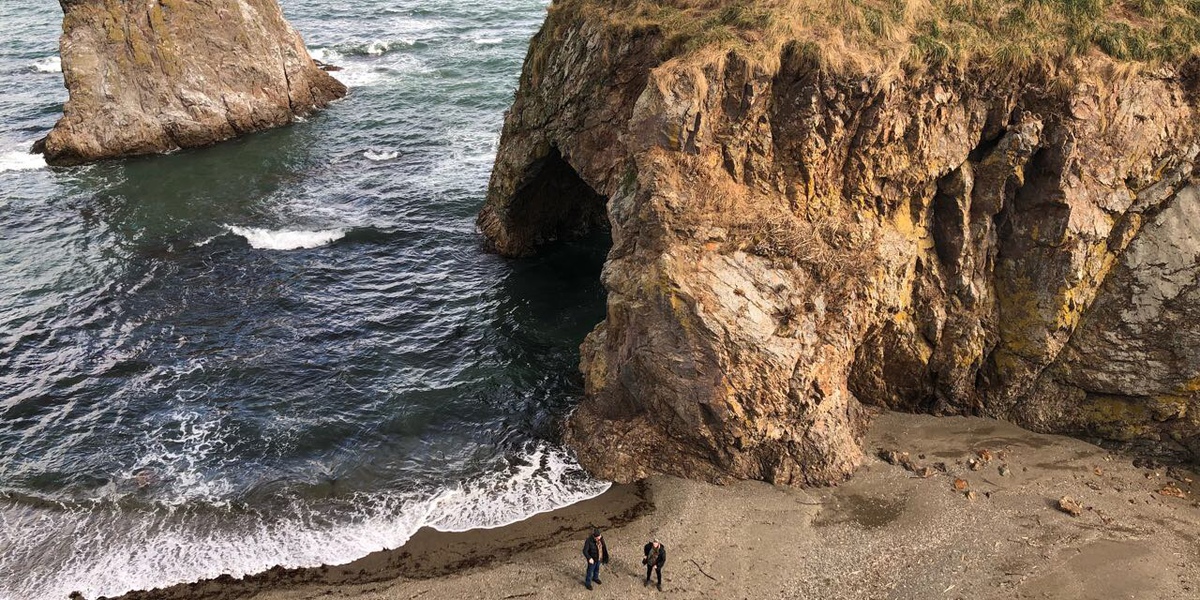 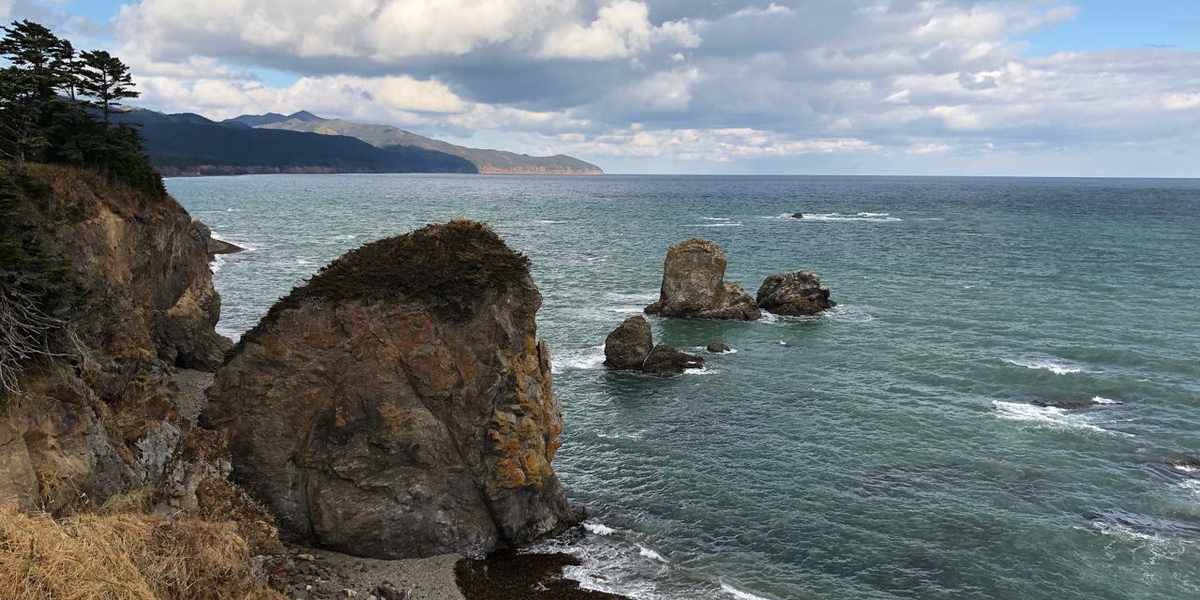 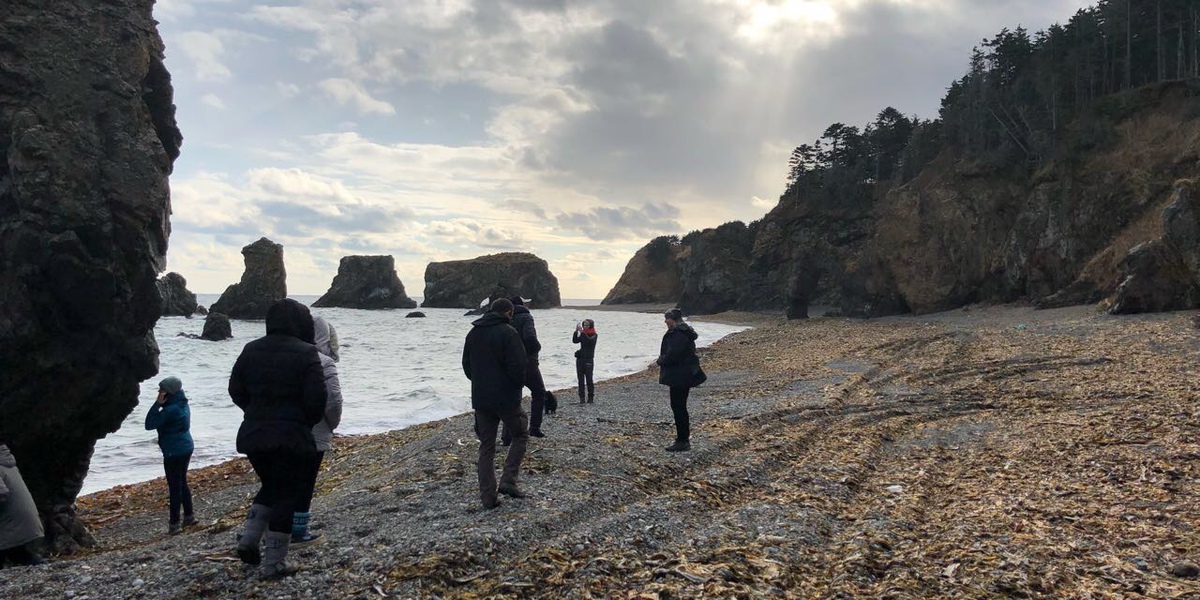 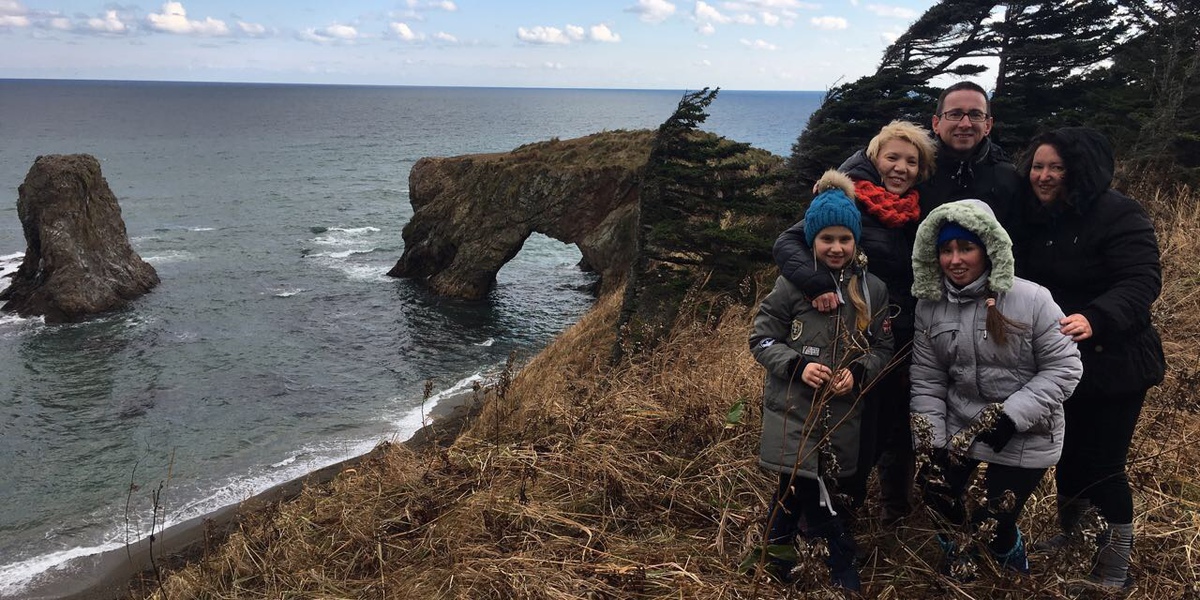 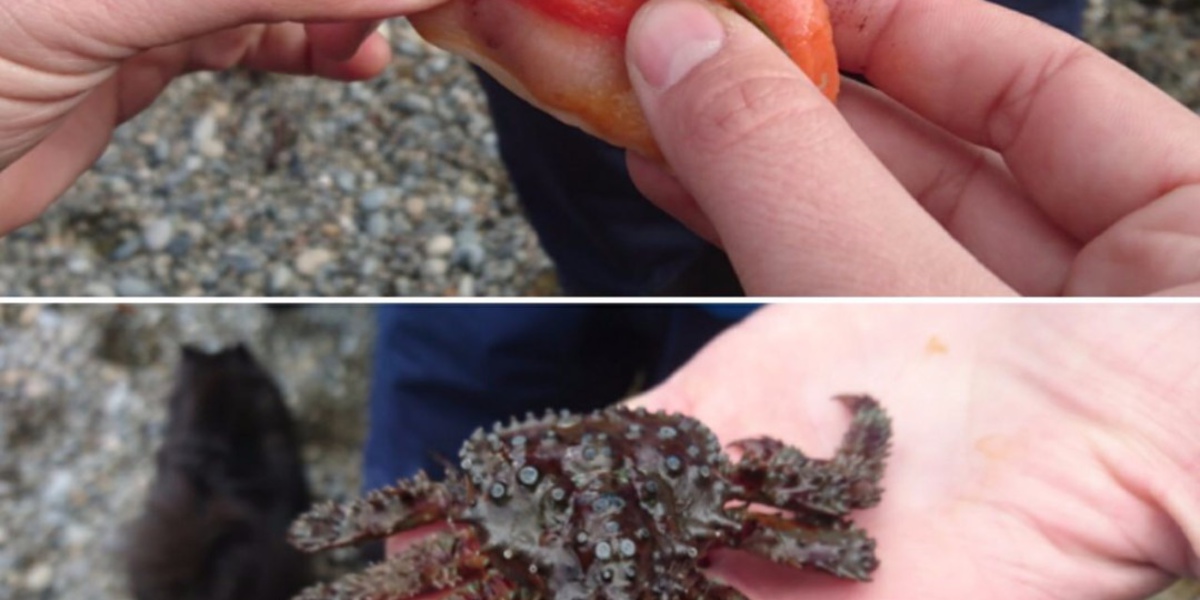 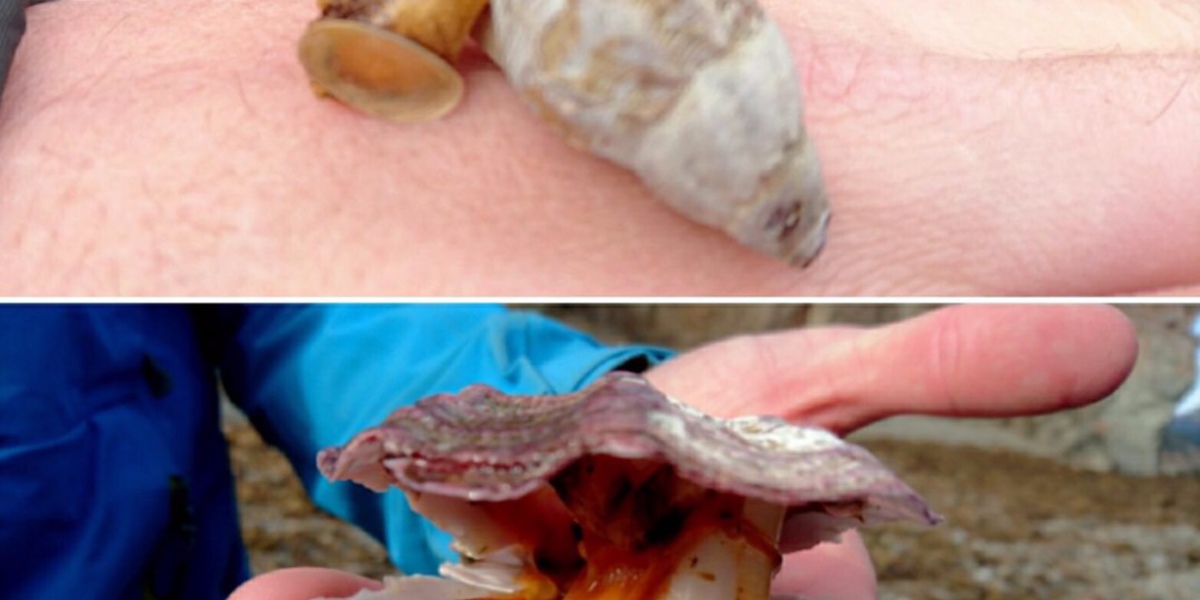 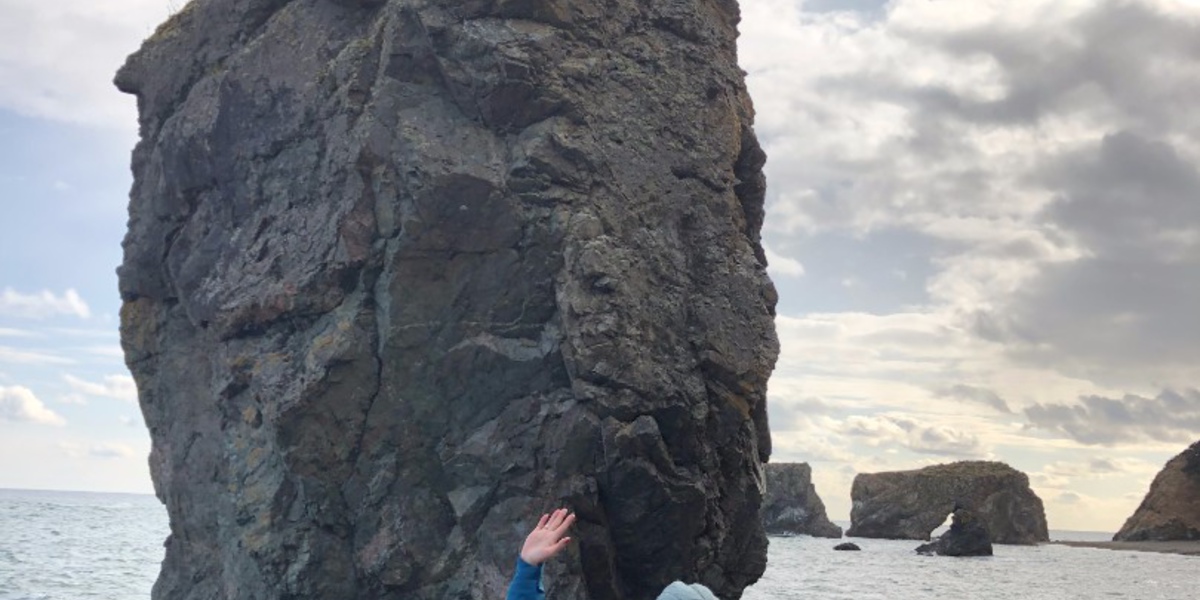 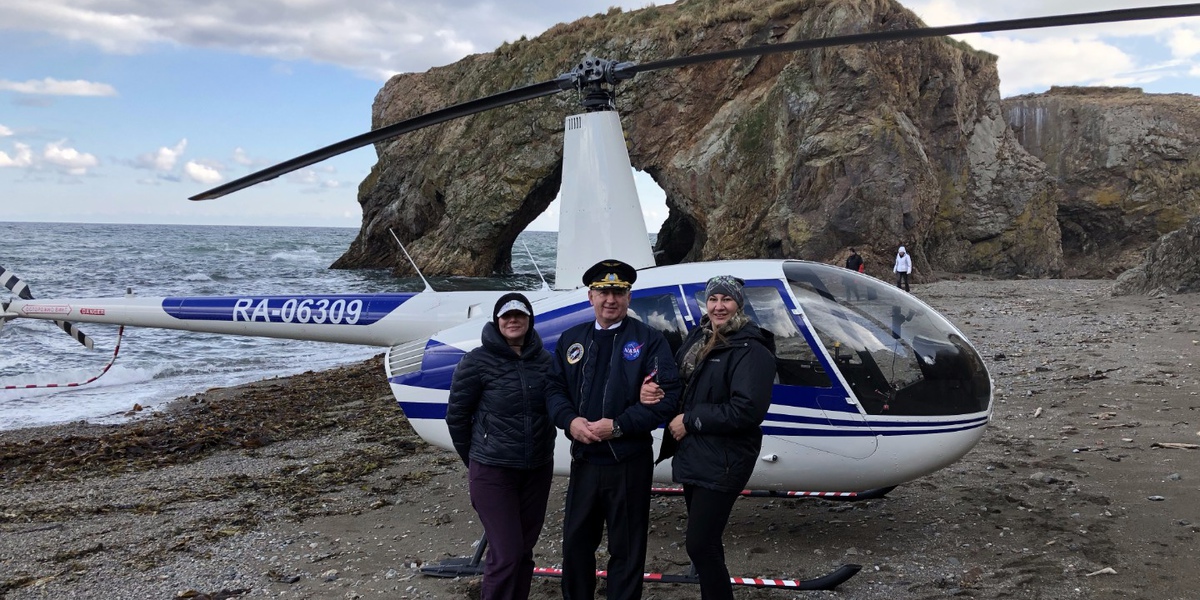 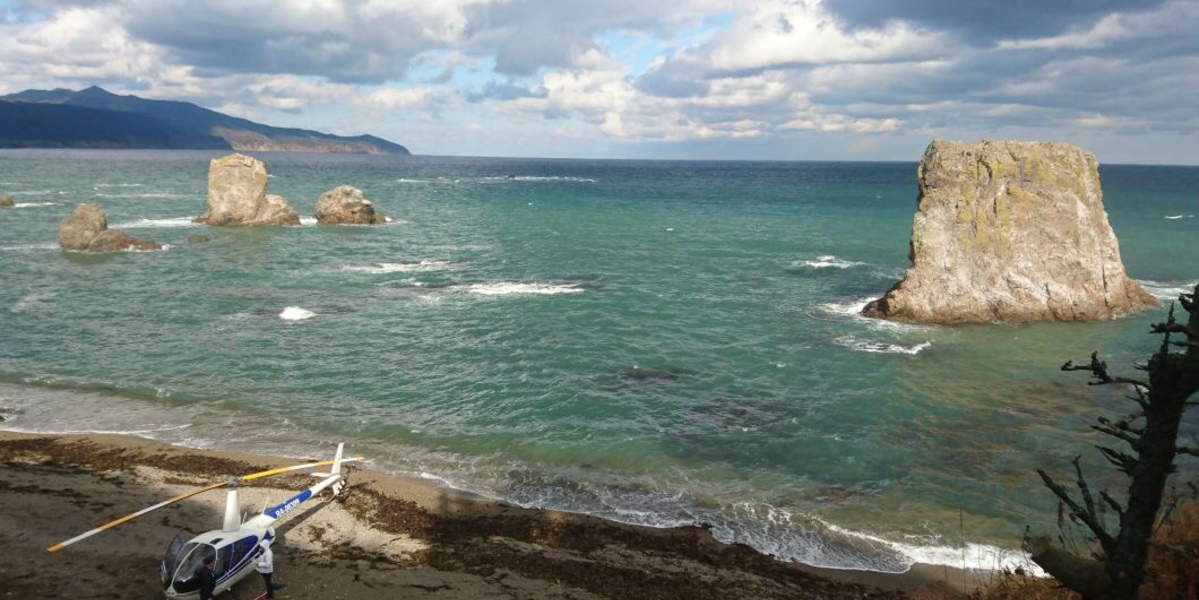 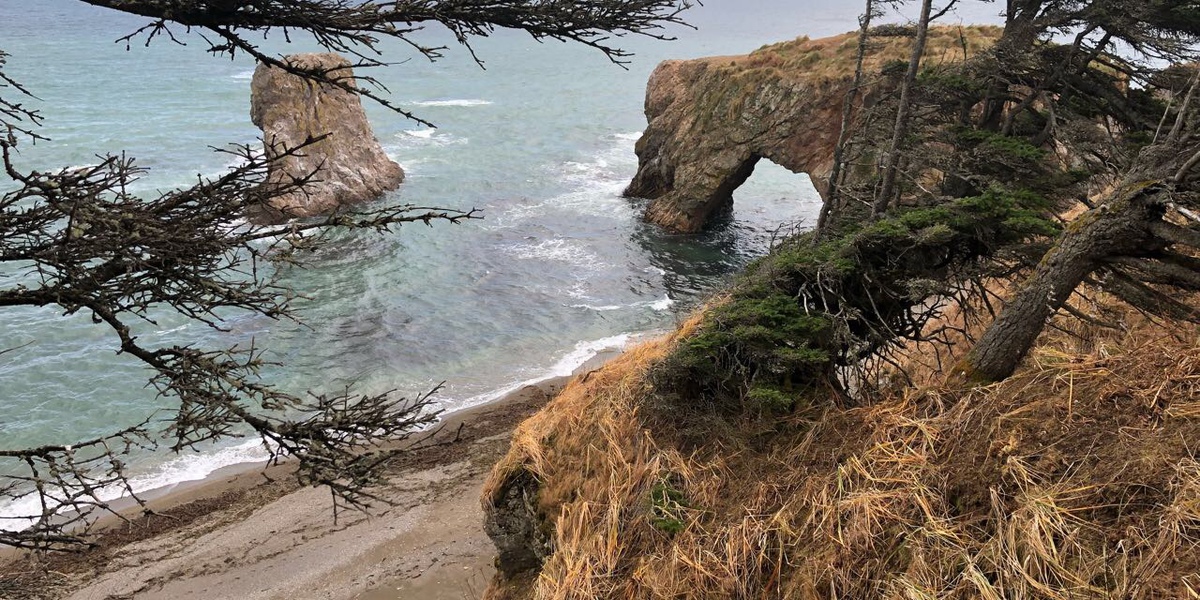 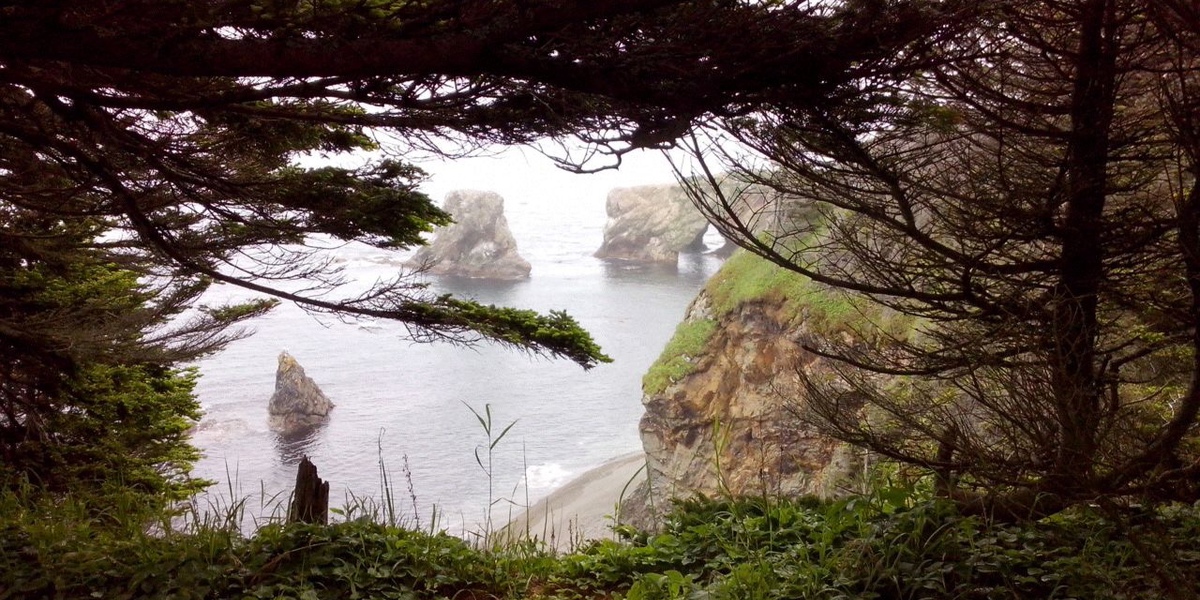 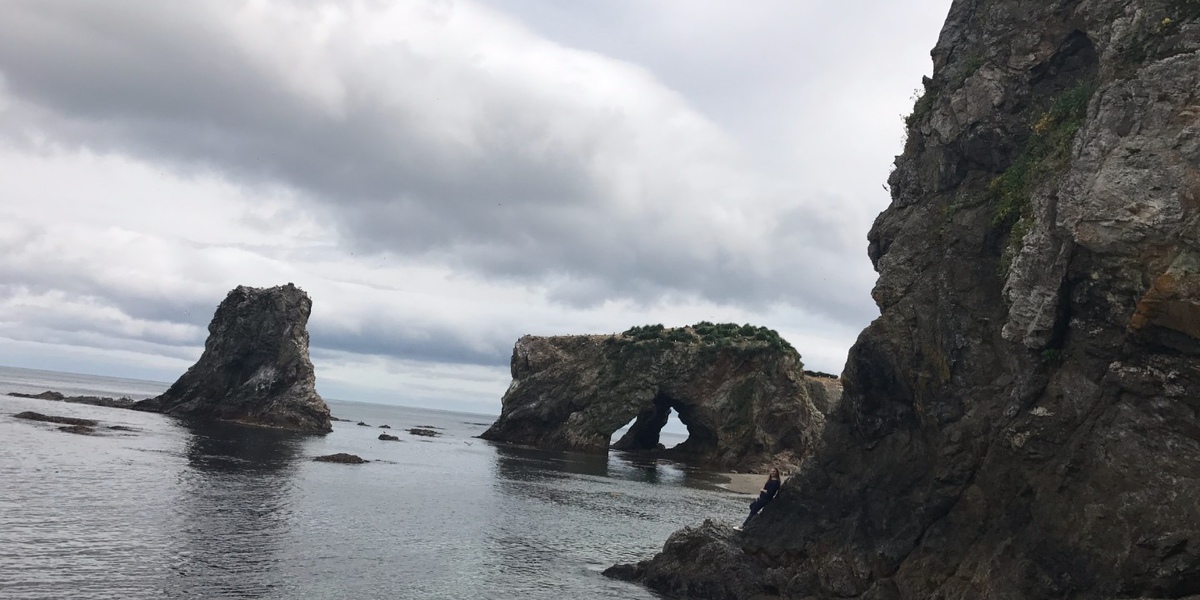 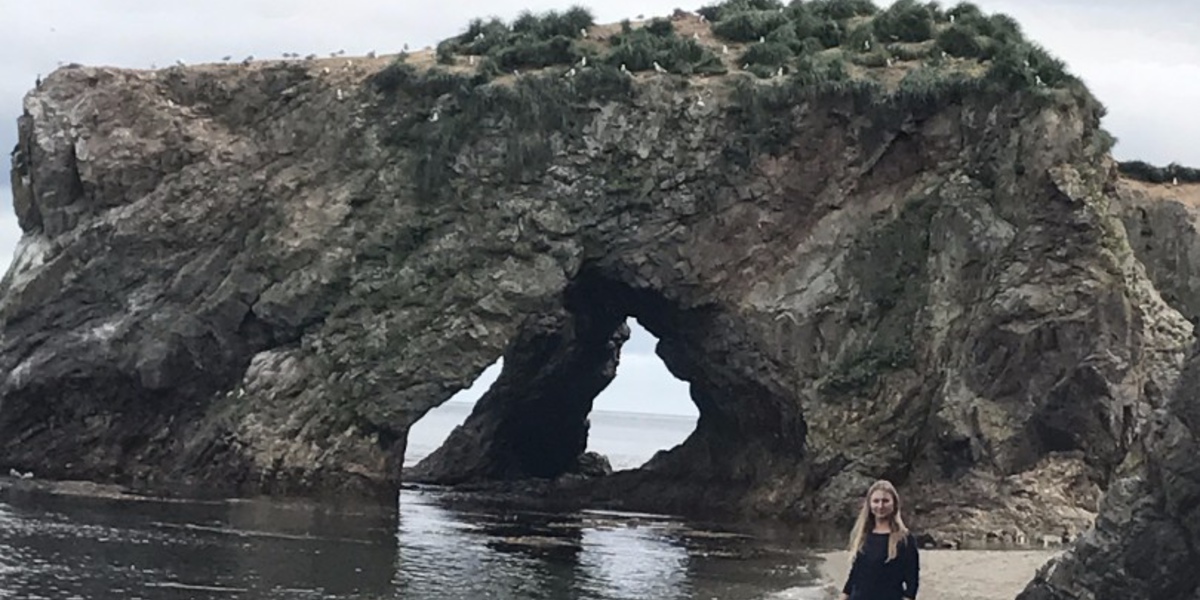