Cape Krillon is the most extreme southern point of the island of Sakhalin. The name was given in honor of the French commander Louis-Balbes de Krillon by the great French navigator Jean-François de La Perouse.

The Krillion is called the "Museum under the open sky". The main attraction of Cape Krillon is the Lighthouse Krillon, which was built in 1883 and continues to this day. It installed a French lens 19 in, it still functions. Also, there are the remains of the Soviet fortified area (DOTA, a network of underground tunnels intended for defense of the southern borders of the island).

Yuzhno-Sakhalinsk picking up from the hotel / housе

The length of the active part of the route to one side is 70 km. 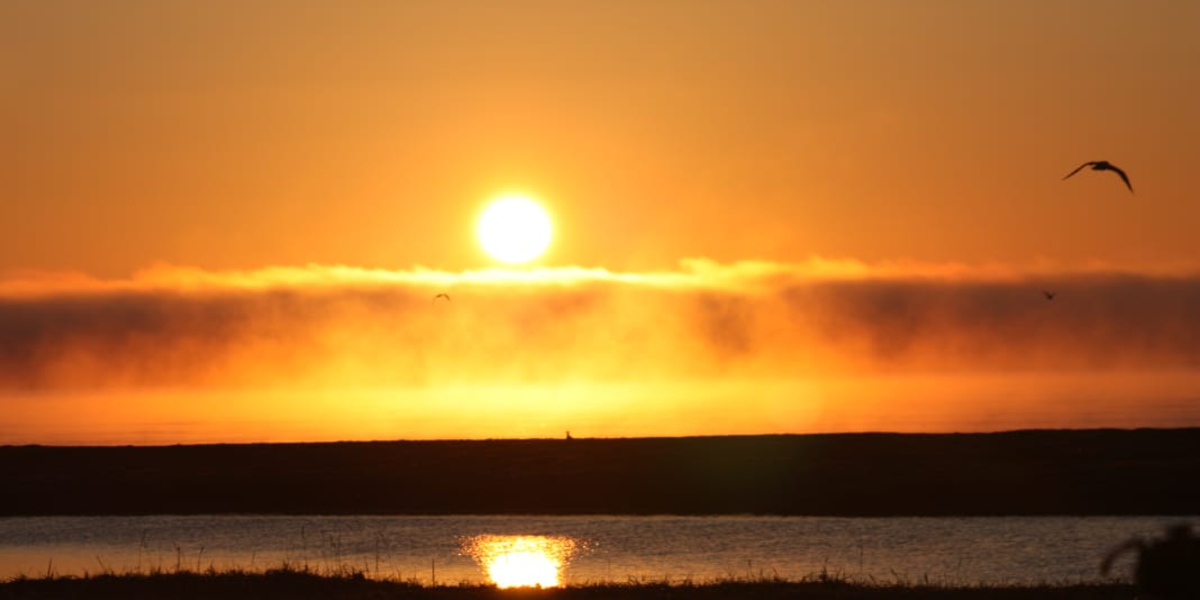 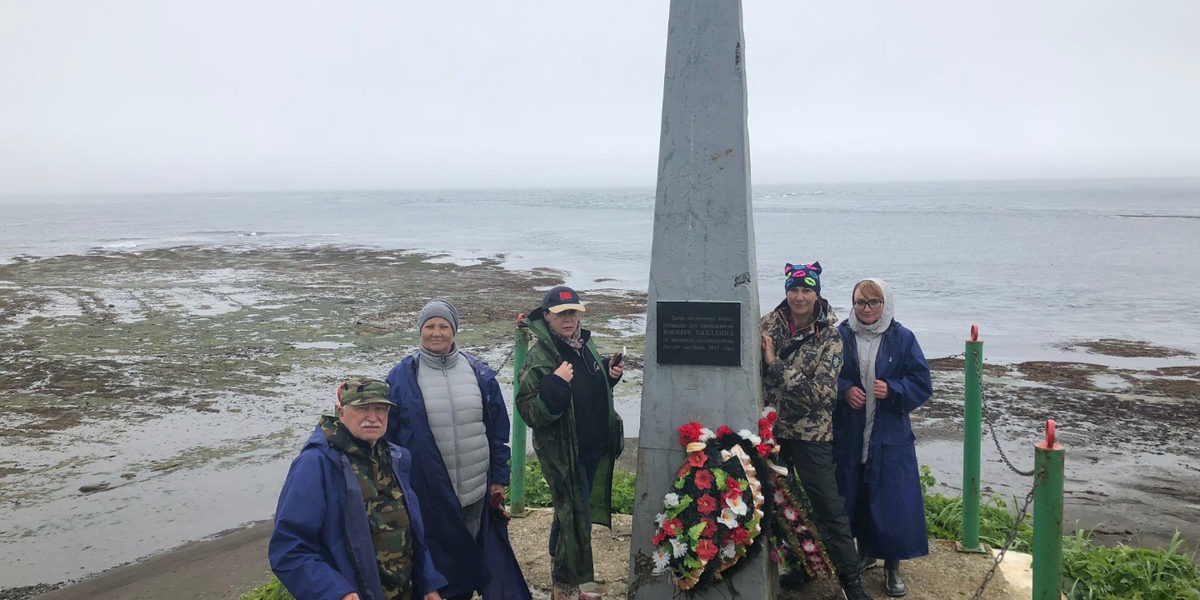 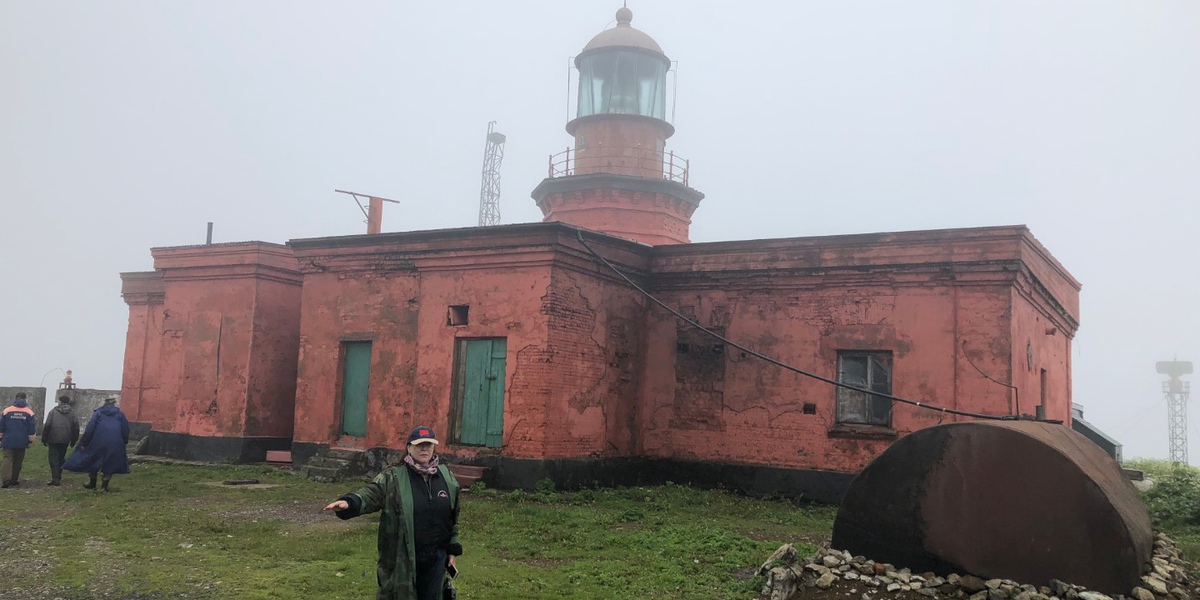 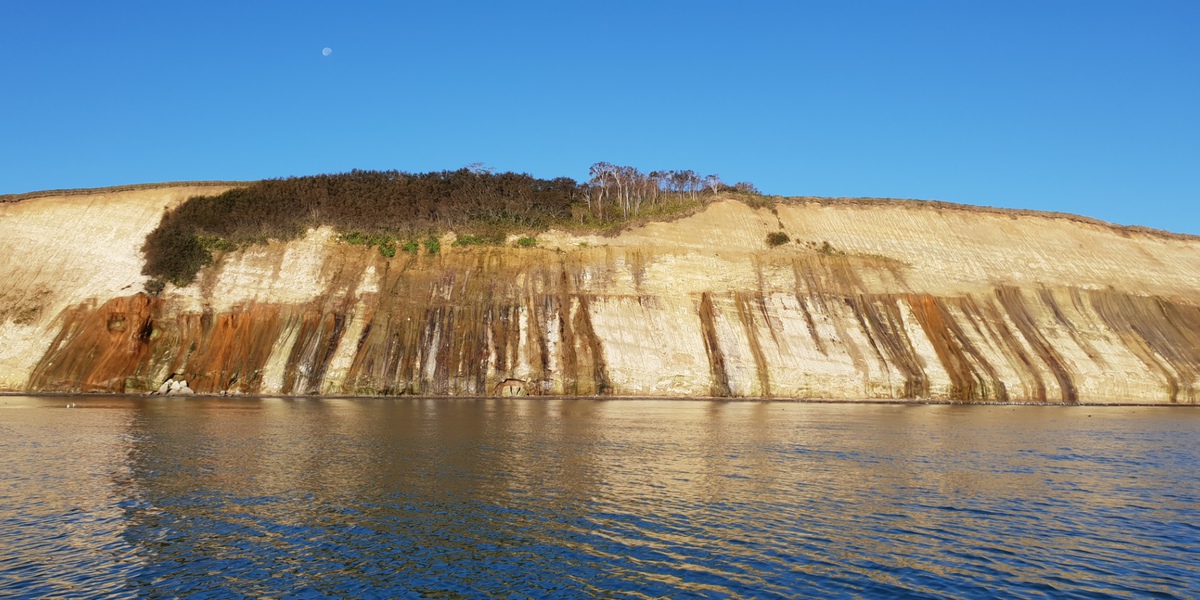 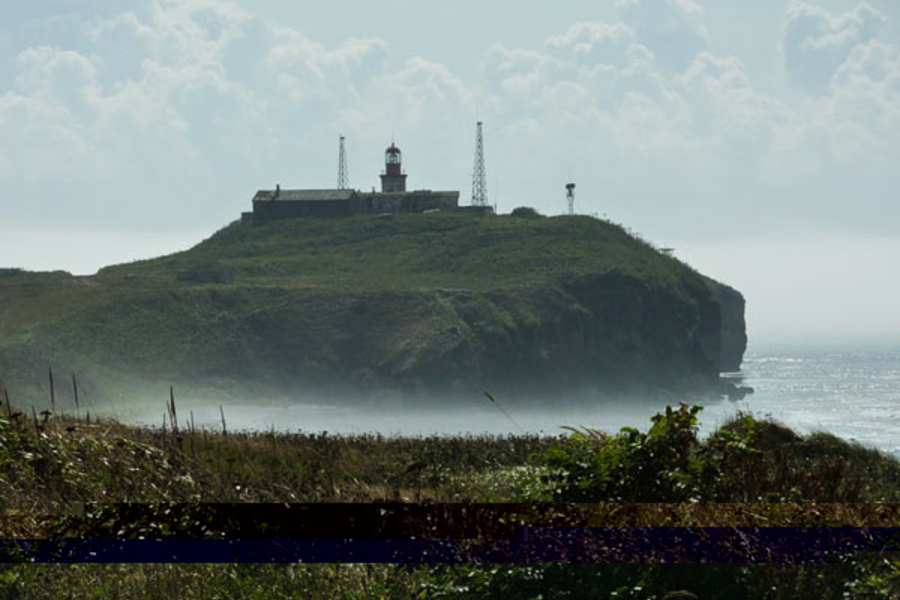 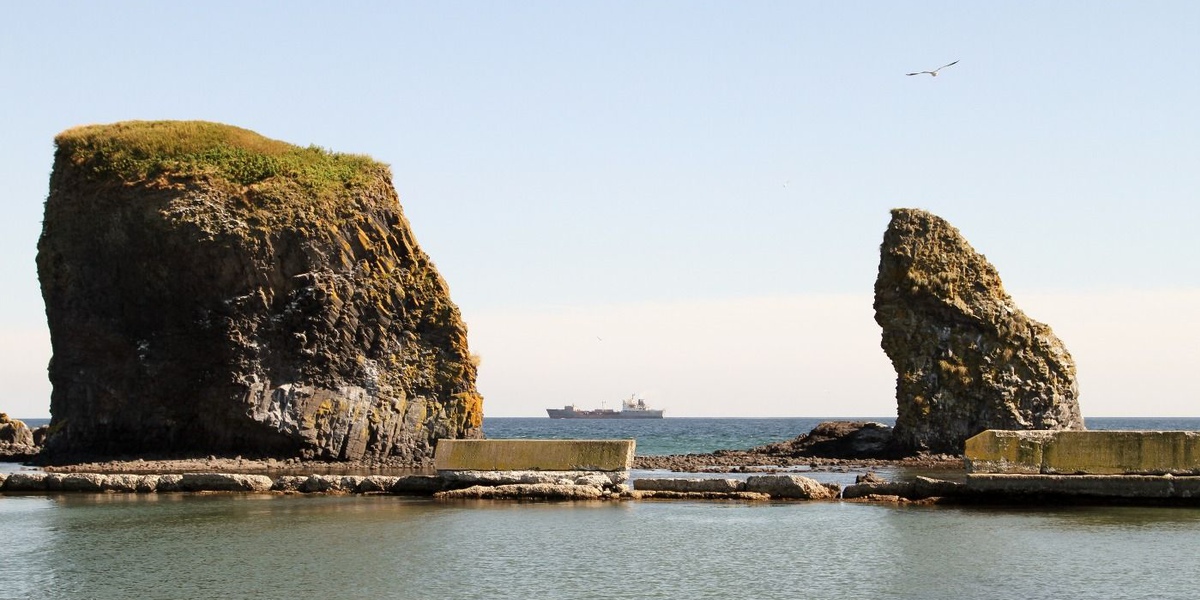 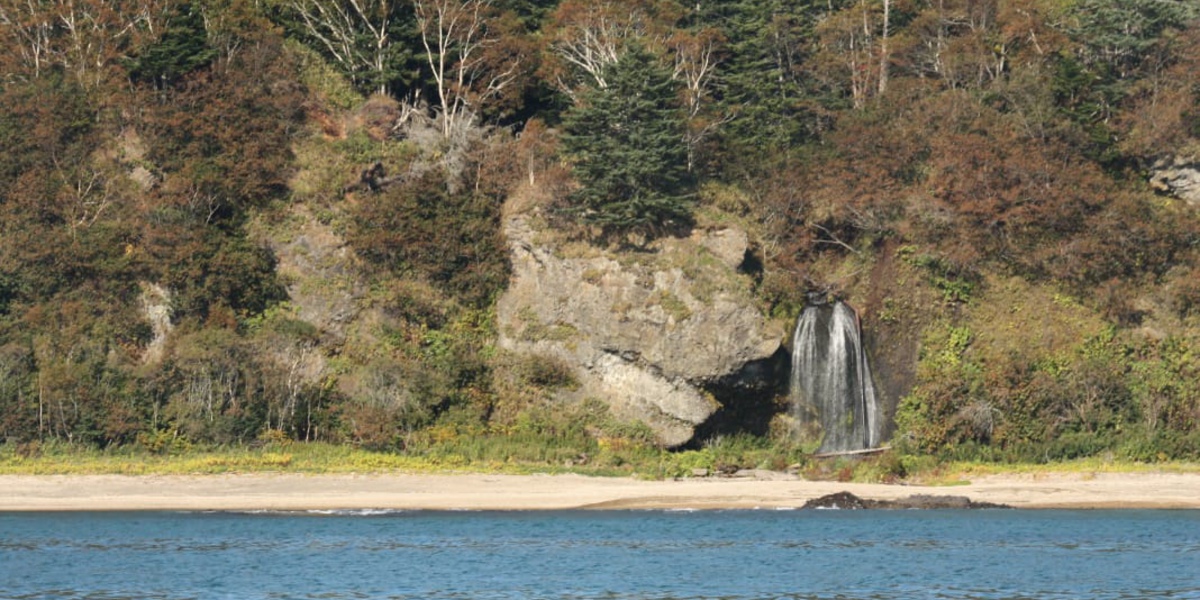 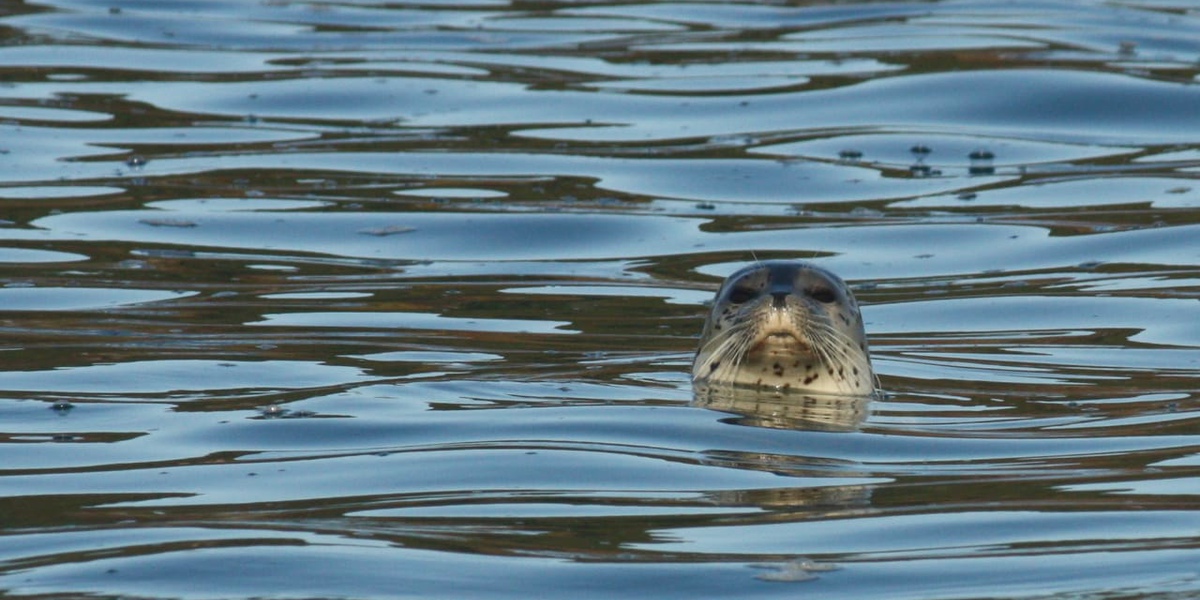 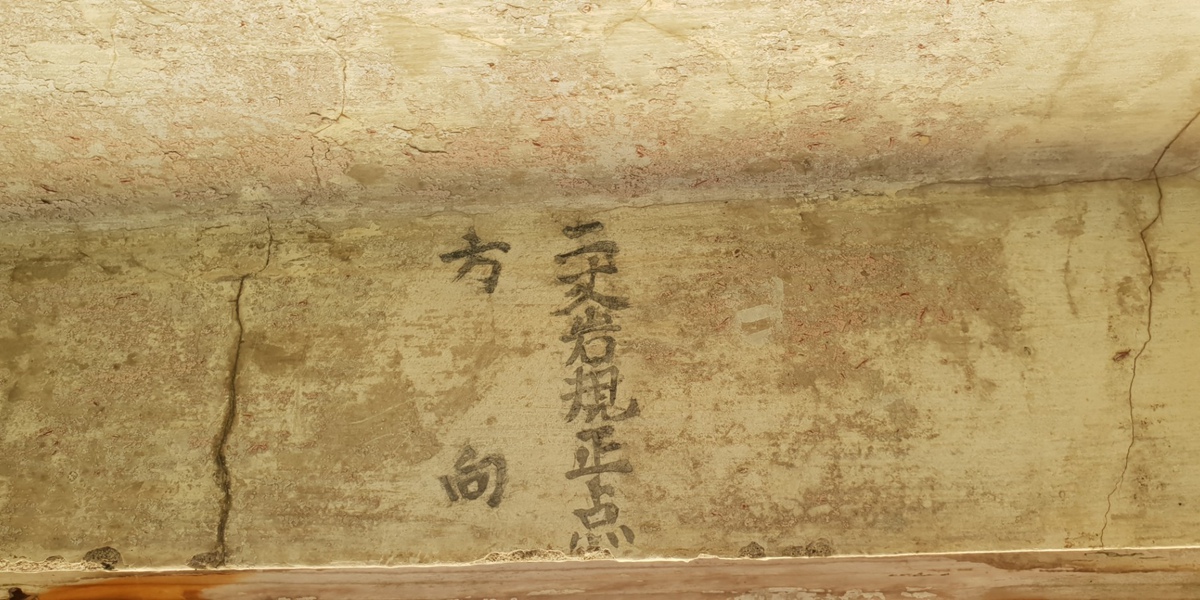 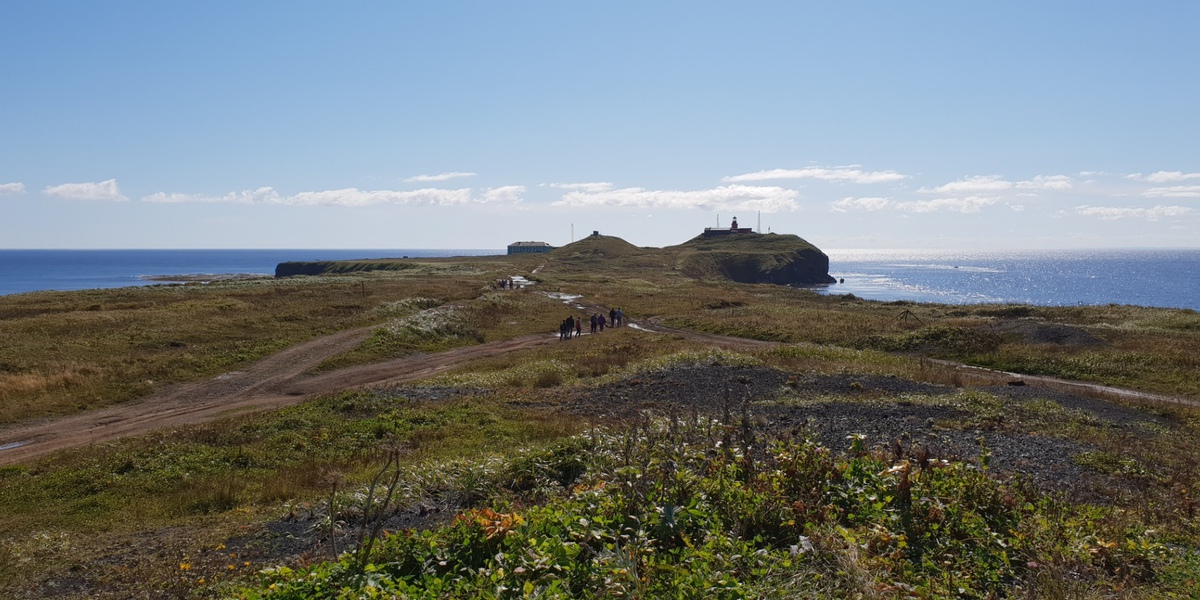 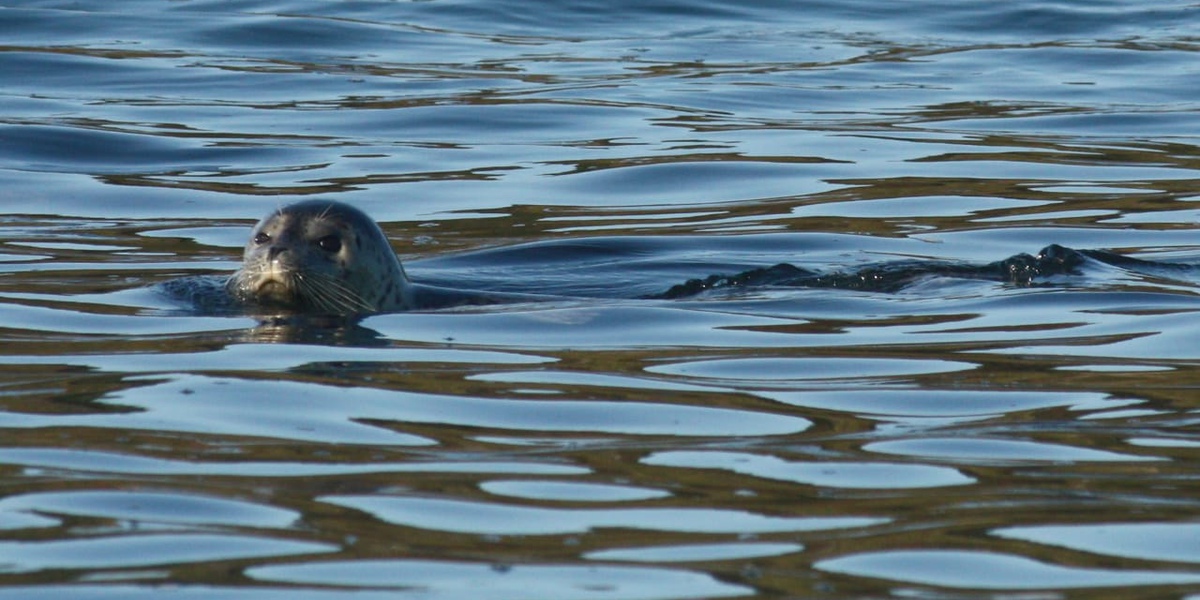 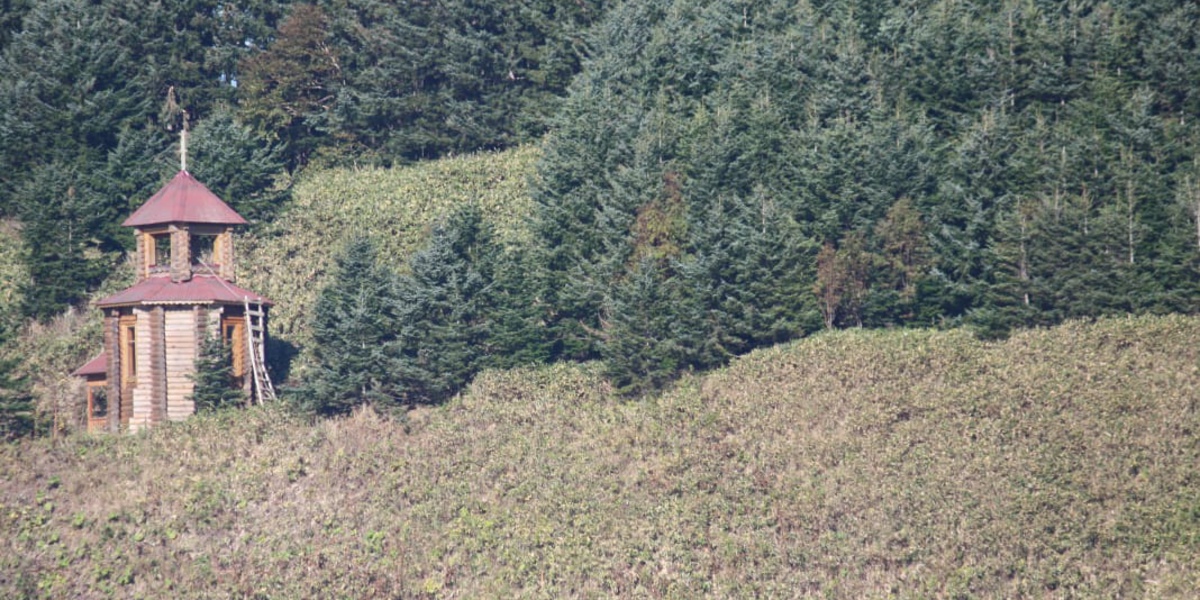 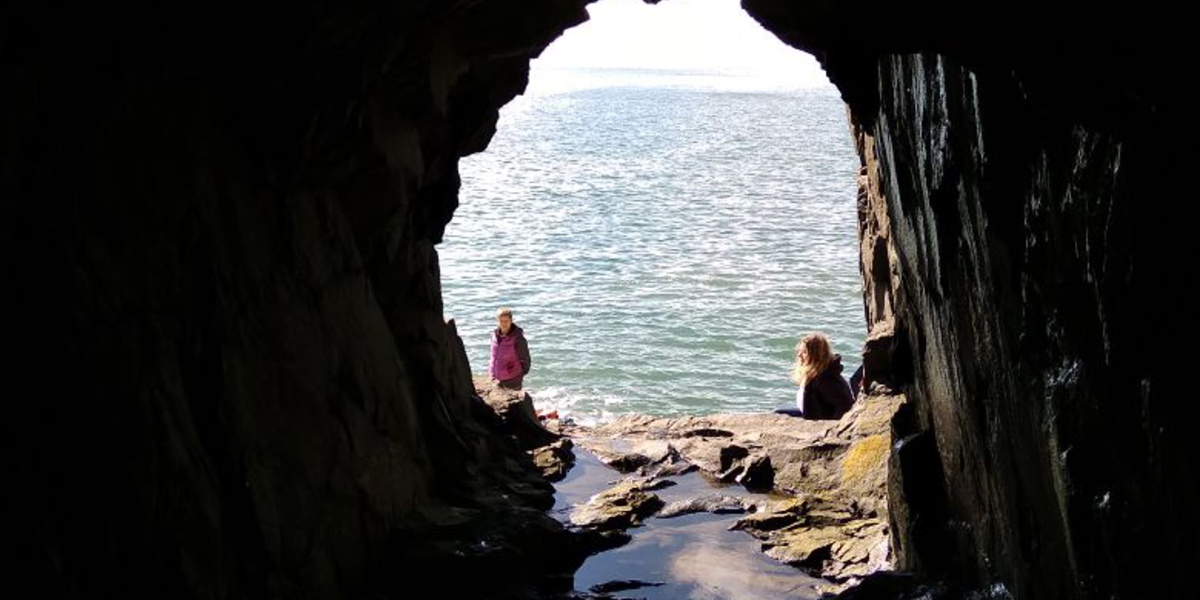