One of the brightest excursions on the island is the Aniva lighthouse, located in the Aniva Bay on the southernmost point.

The Aniva lighthouse was installed by the Japanese in 1939 on a small cliff of Sivuchya, near the inaccessible rocky promontory of Aniva. This area is replete with currents, frequent fogs, underwater rocky banks.

The height of the lighthouse is 31 meters, and the fire is 40 meters above sea level. The tower has 9 floors.

The third-stage flashlight was driven by a clock mechanism. In the central part of the tower passed a pipe, inside of which was suspended a pendulum - a weight of 270 kilograms, - put in every three hours for the movement of the optical system. The lighting apparatus was rotated in a bowl filled with 300 kilograms of mercury used as a bearing. The range of the lighthouse was 17.5 miles. Now the lighthouse is inactive.

In the absence of a storm, we make a landing on lighthouse Aniva with an excursion and photo session inside, and on the way back we look at the magnificent waterfalls, Cape Three Stones, we make a stop-rest on Cape White Stone.

Yuzhno-Sakhalinsk picking up from the hotel / housе.

Yuzhno-Sakhalinsk-Novikovo (by car for 2 hours). Transfer to boats. Novikov... 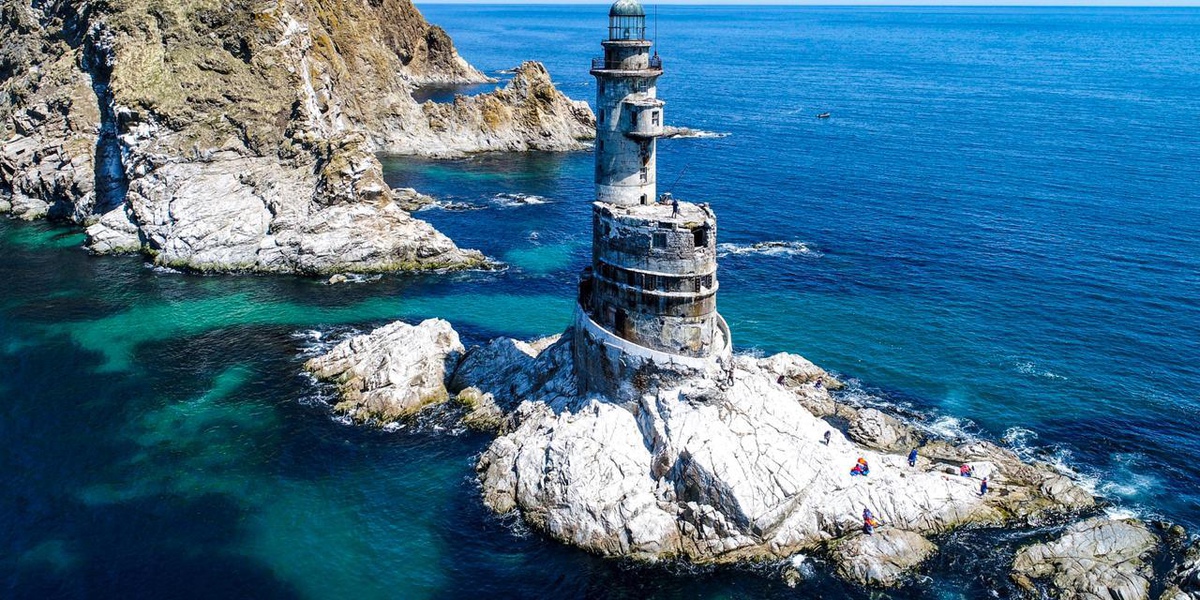 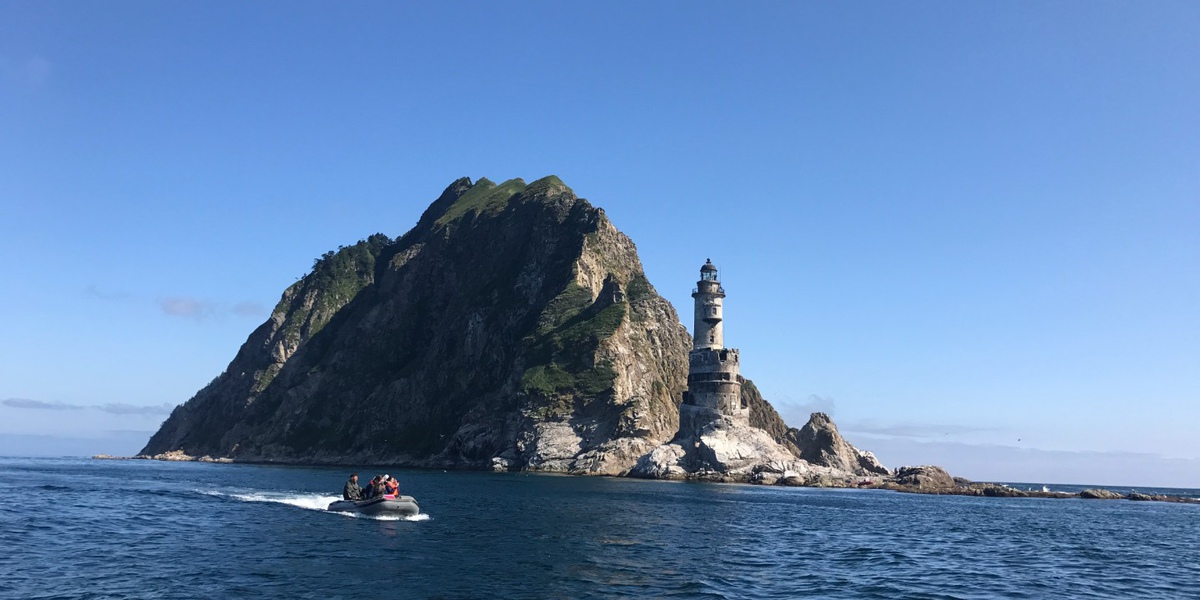 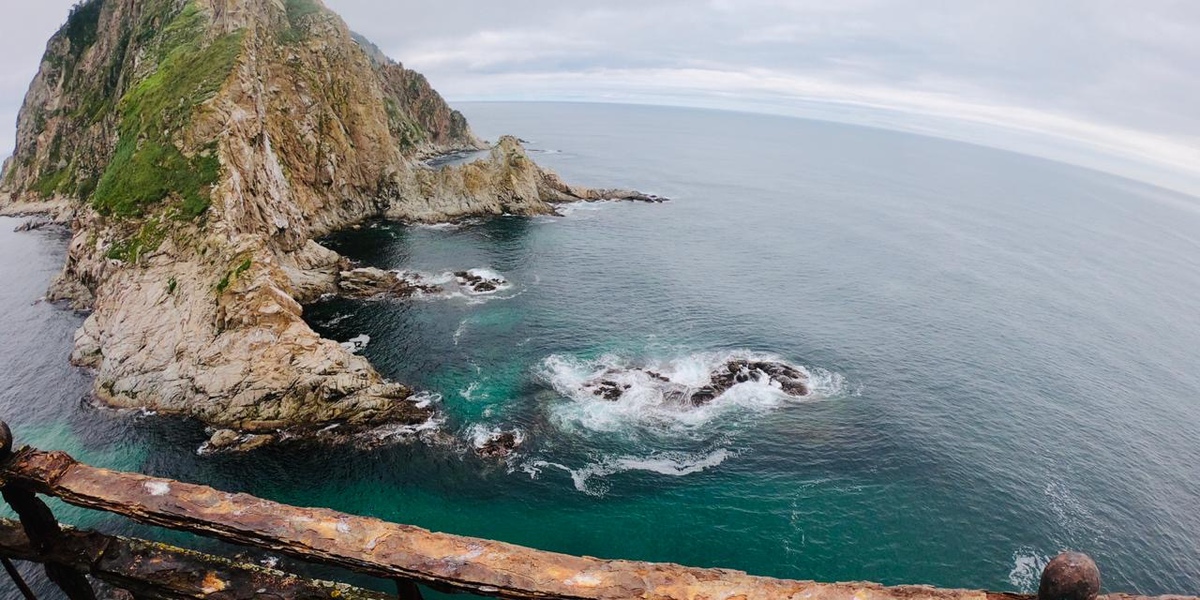 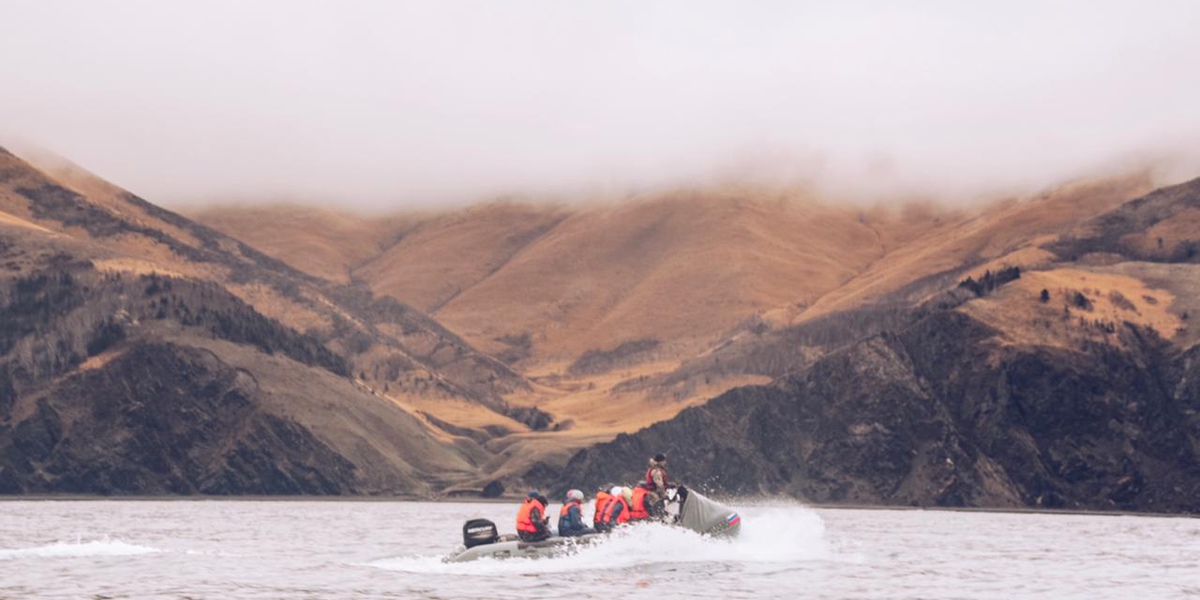 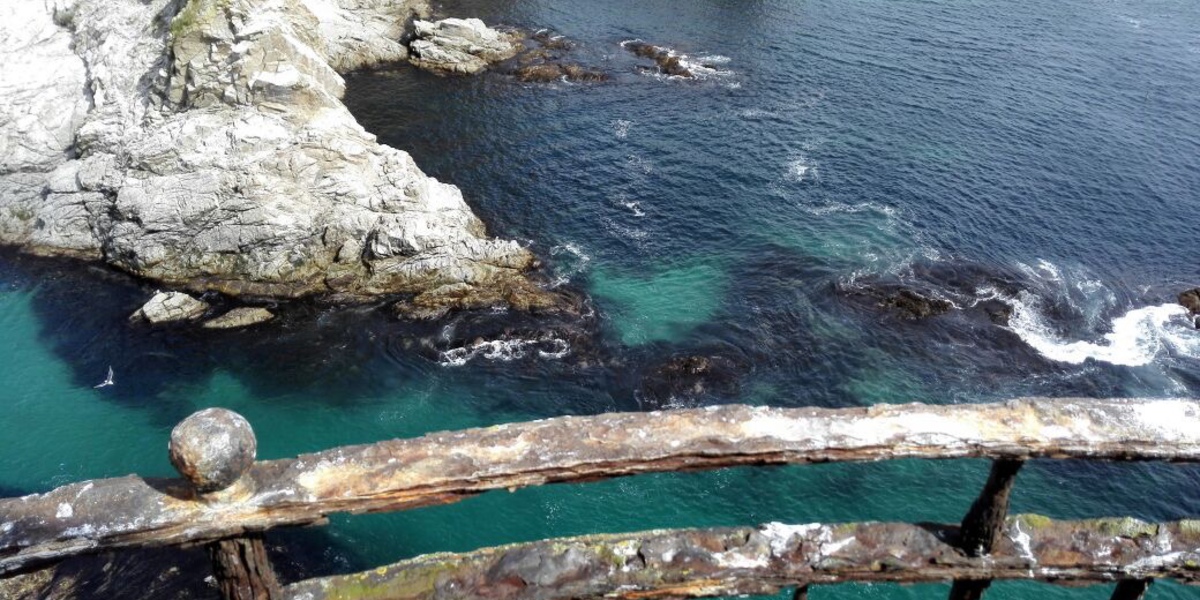 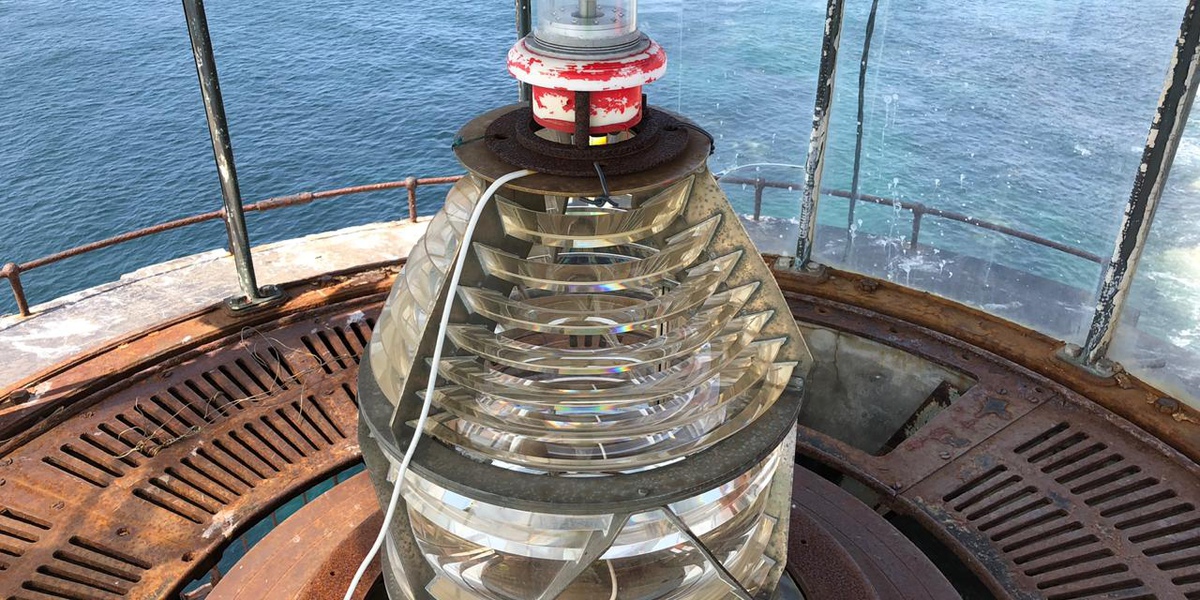 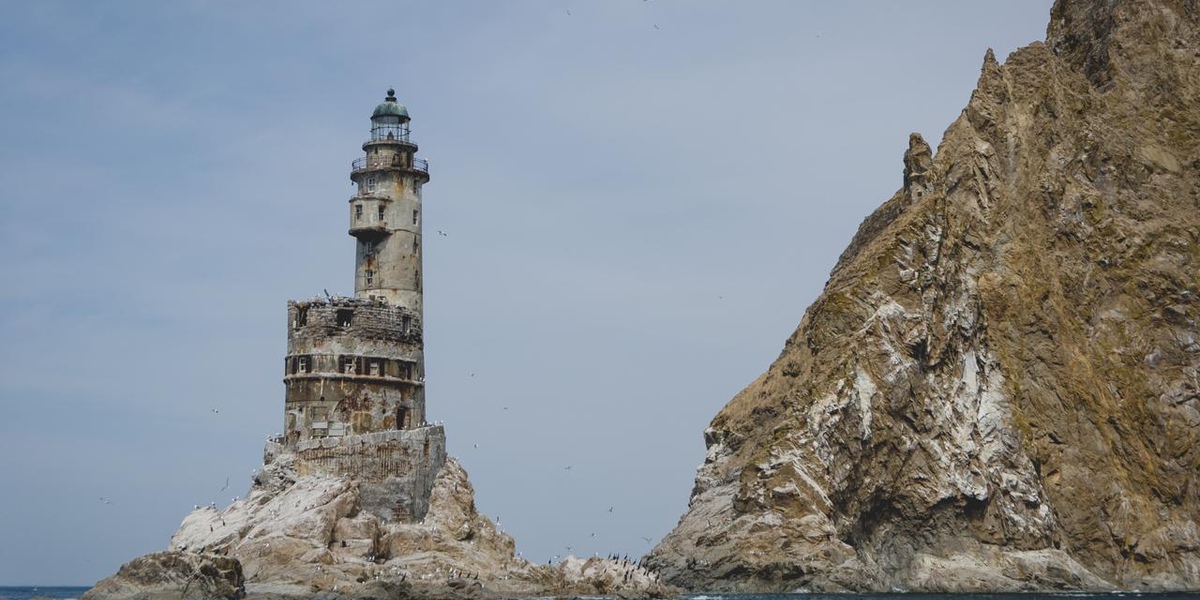 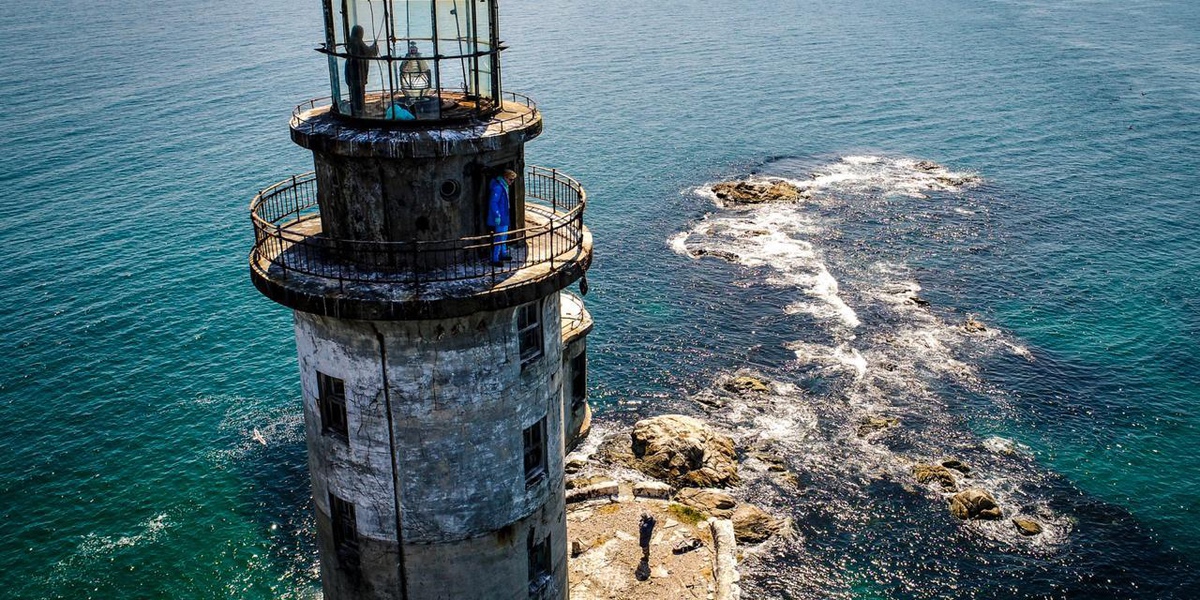 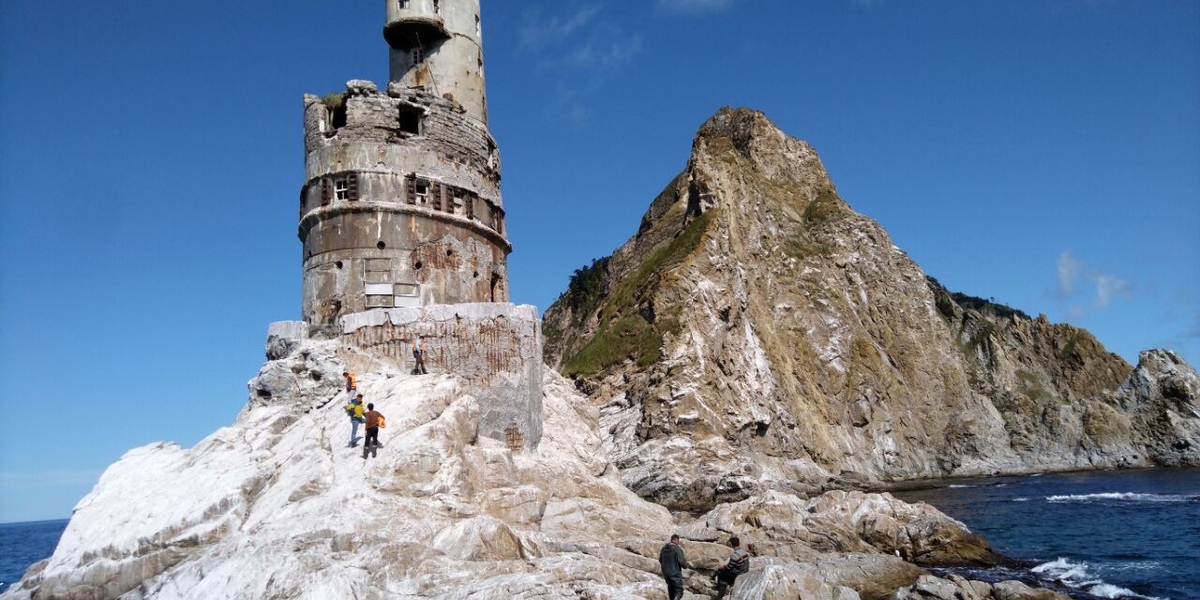 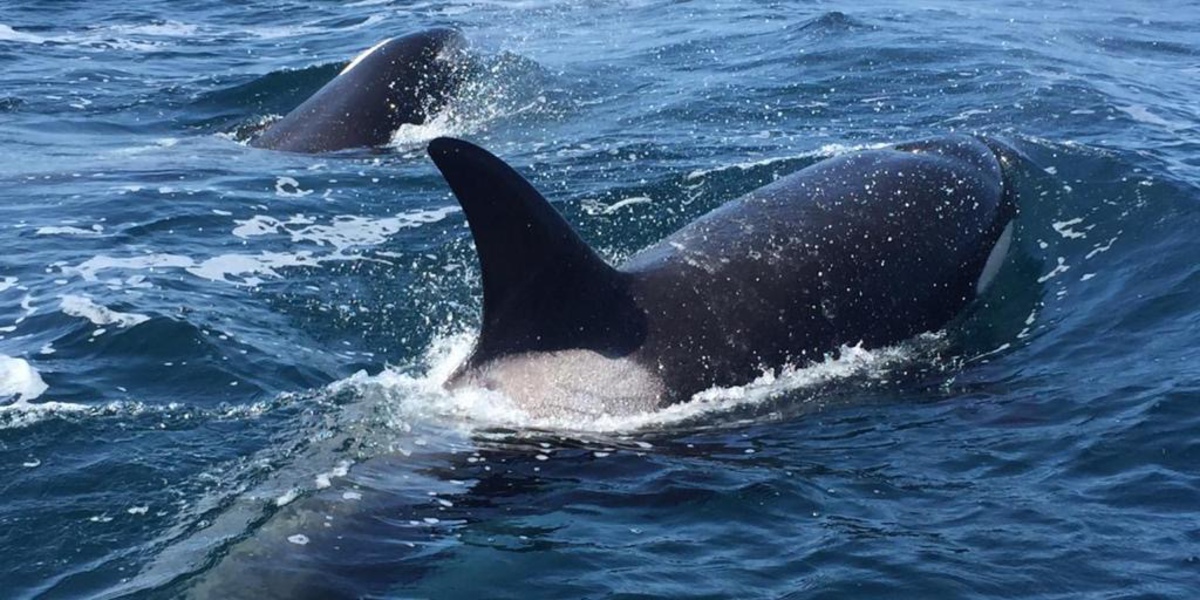 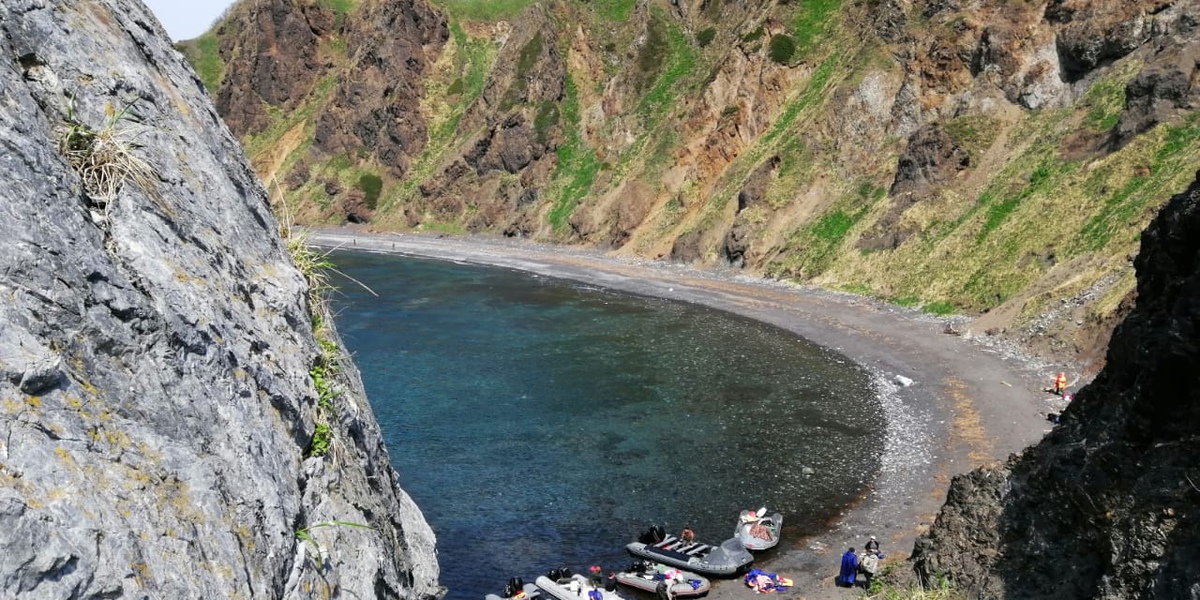 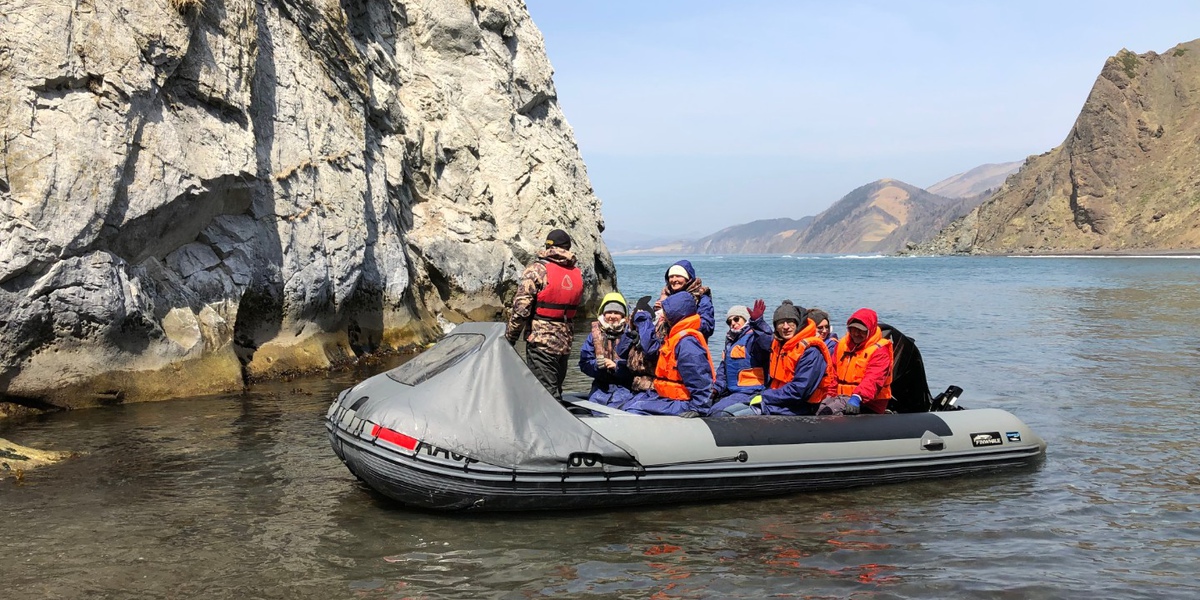 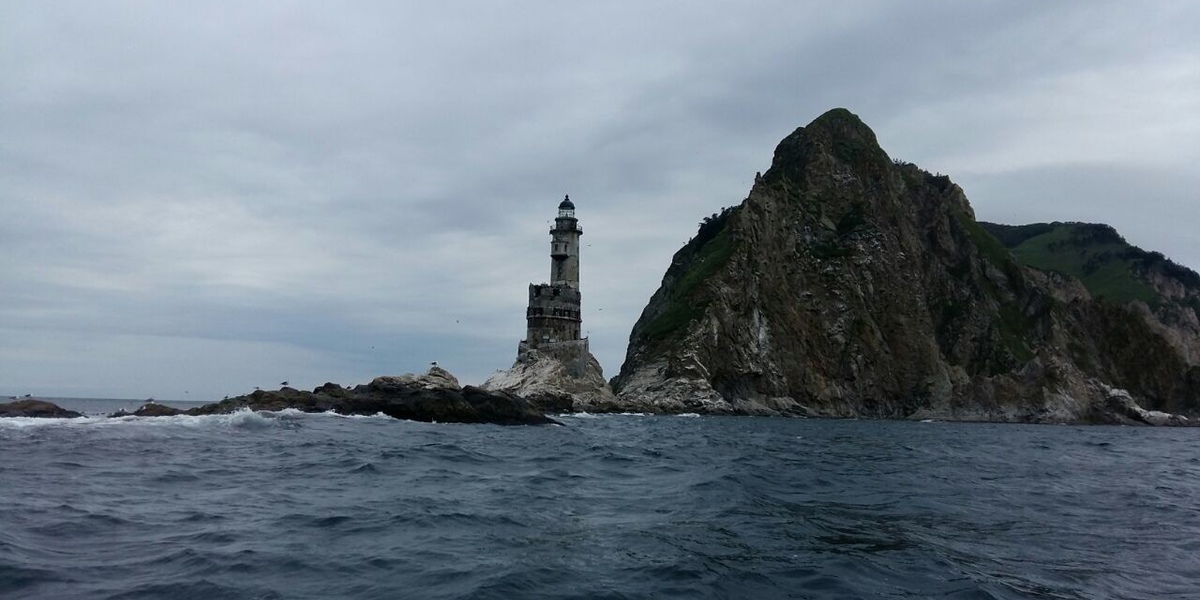 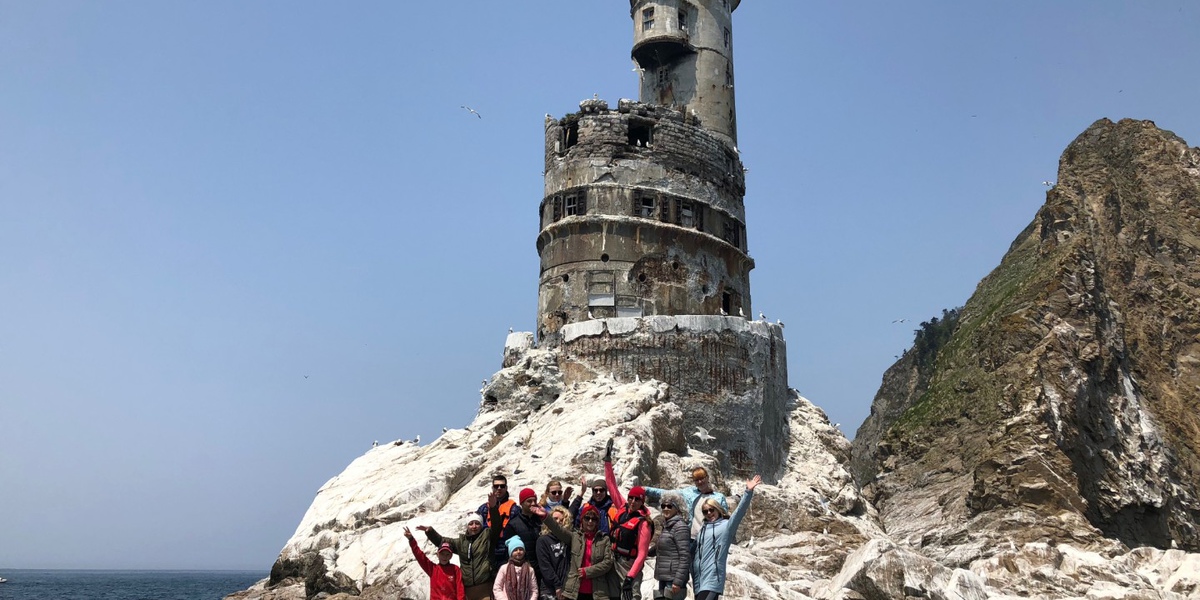