On the east coast of. Sakhalin, almost in its very extremity, is one of the most amazing in beauty and impressed place - the Cape of St. Evstafiya.

Its height is only 51 m., But it offers a stunning panorama. An unusual feeling of flight. View from the top of the cape to the south, to Cape Pavlovich. Behind him, the extreme south-eastern point of Sakhalin is Cape Aniva. The cape, from which the fascinating view to all directions of the world opens, is surrounded by crystal clear water, a stone landscape and incredibly tasty, fresh smell of the sea.

The route to the cape runs past LNG, Russia's first large liquefied natural gas plant, where huge gas carriers are waiting in the road for loading.

On the way, you can stop and admire the wind farms in the village of Novikovo.

And a few kilometers from the village we will admire the blue lakes of the Novikovo coal mine. In Soviet times, these were the careers in which coal was mined. But after the mine was abandoned, the quarries were filled with rainwater, because of the high content of sulphosolium germanates, the color of these lakes is turquoise. Look very impressive, especially in sunny weather, and in winter freeze later than the rest. 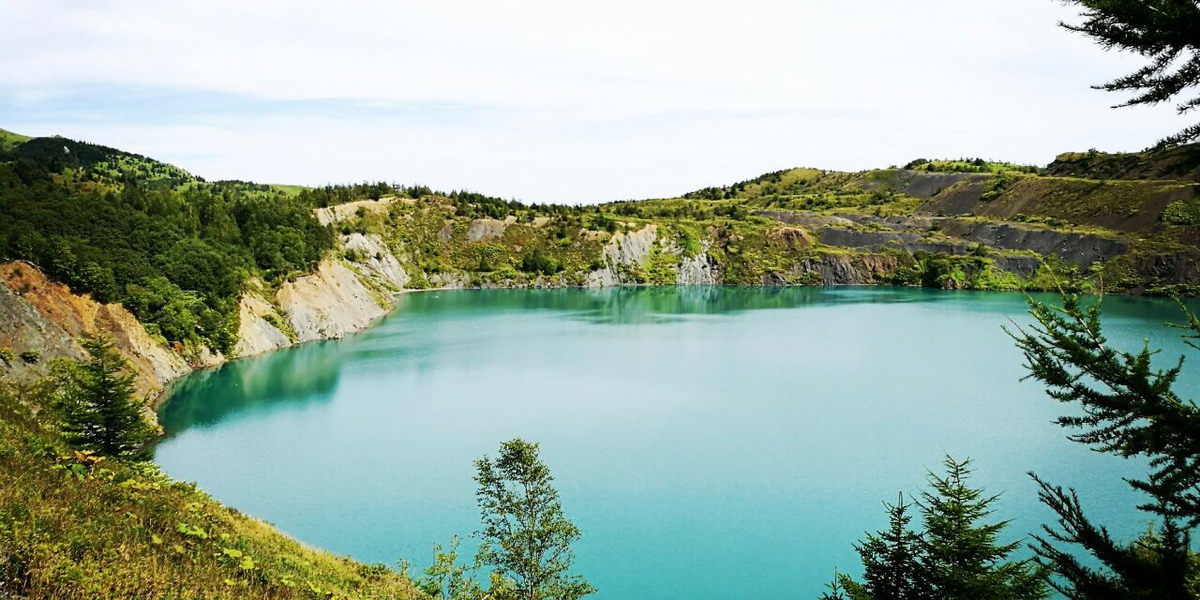 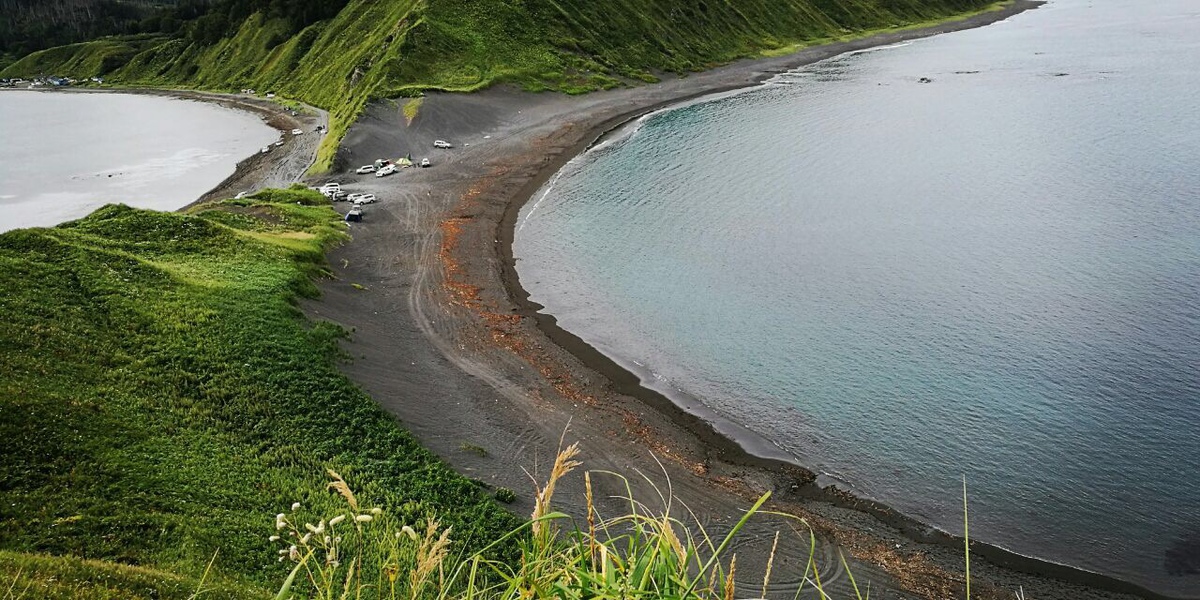 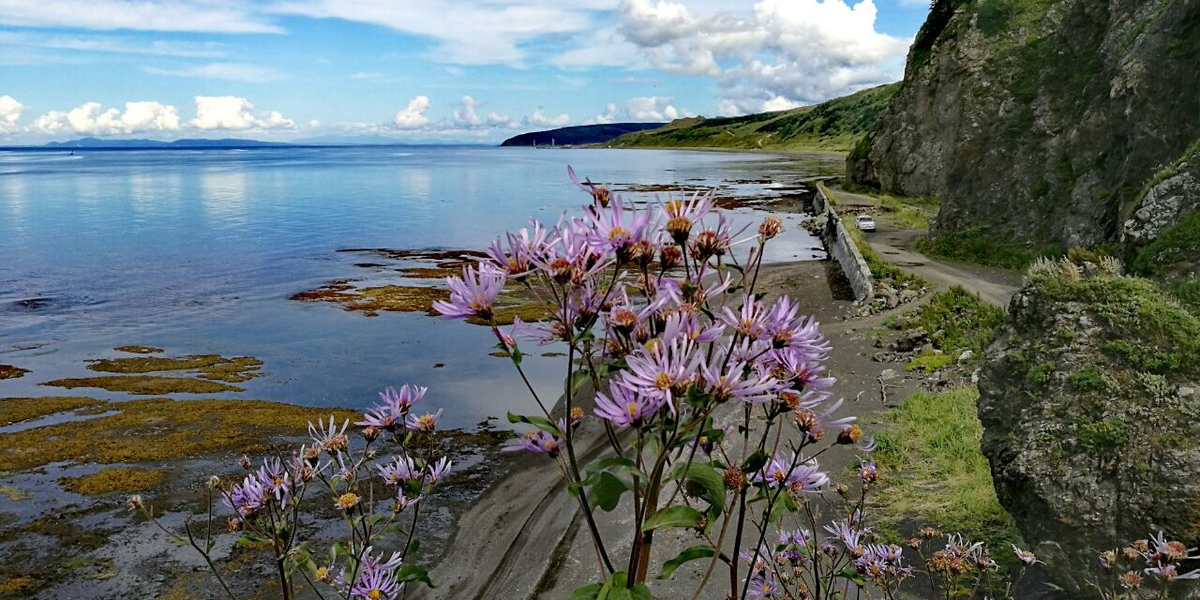 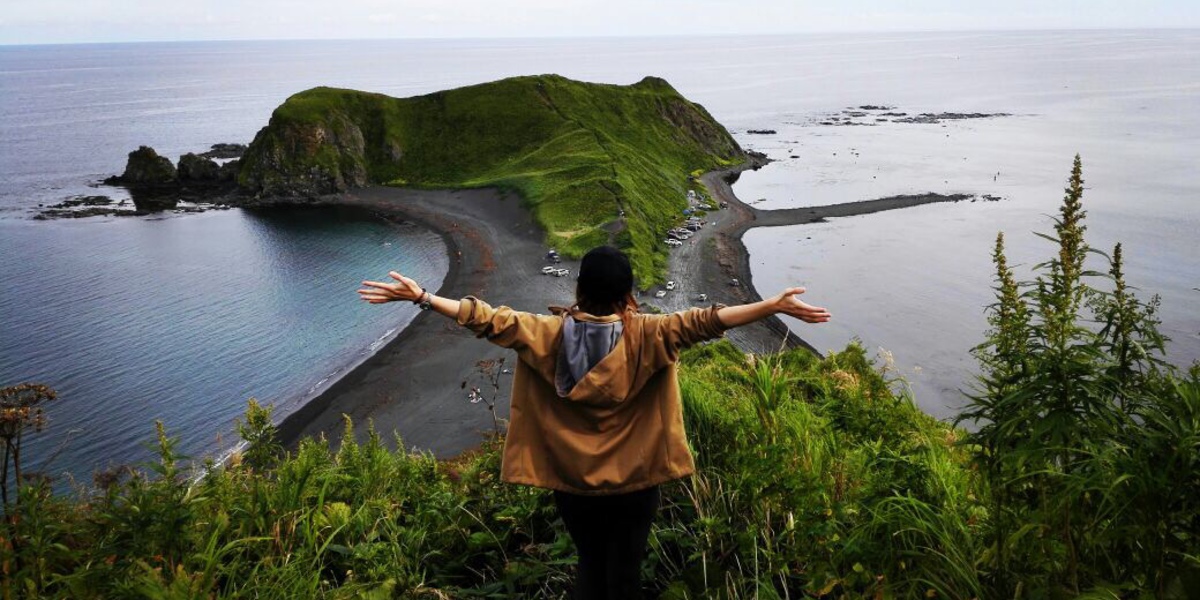 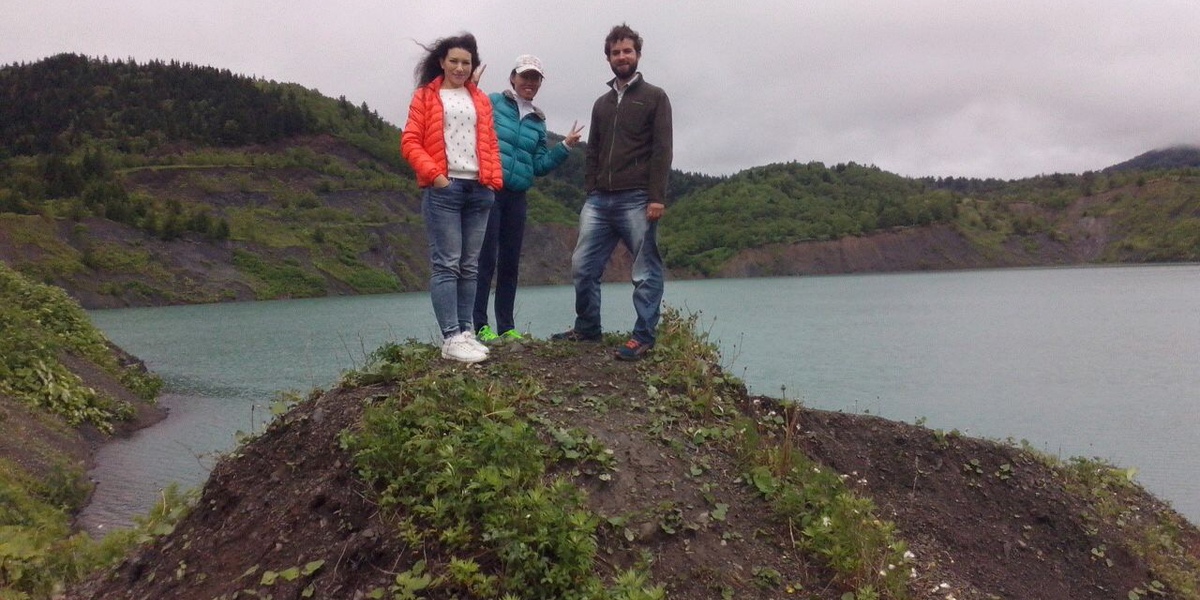 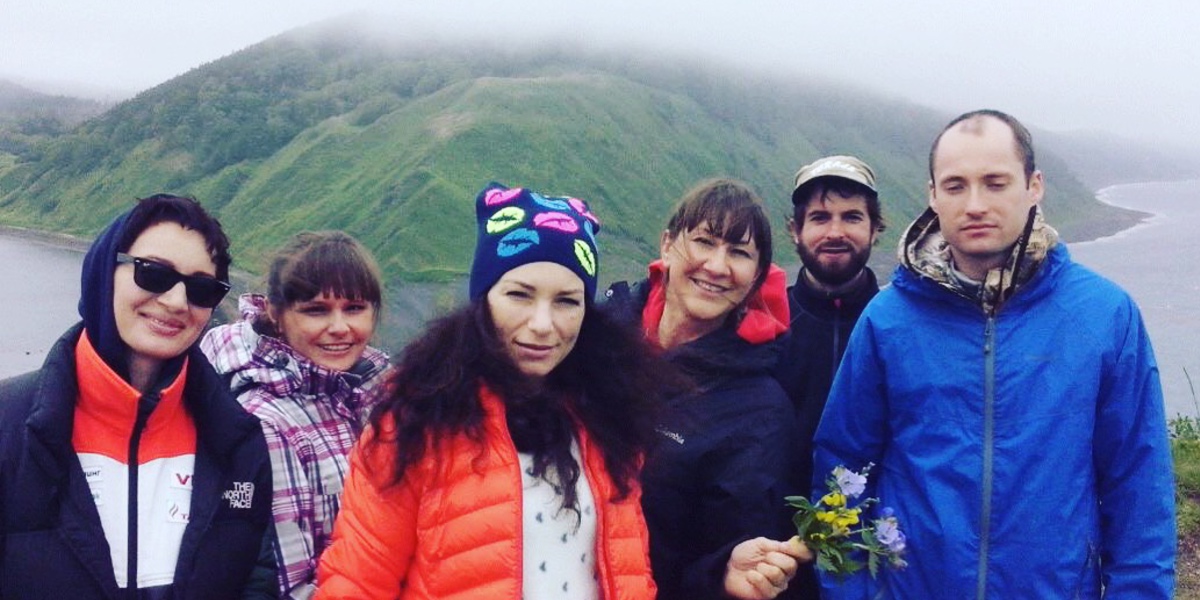 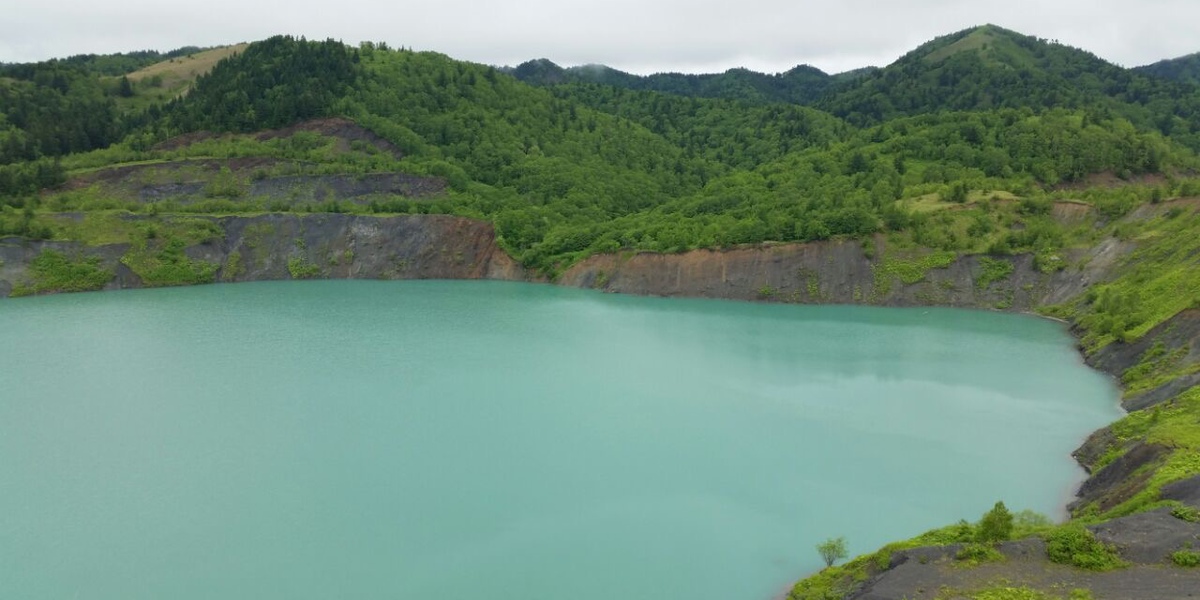 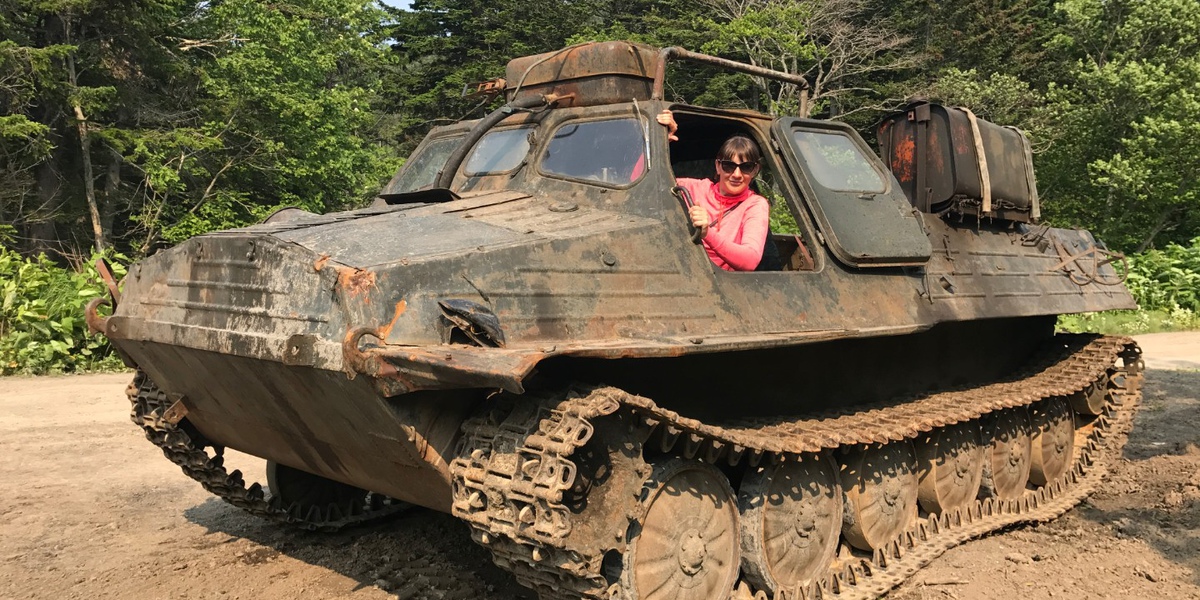 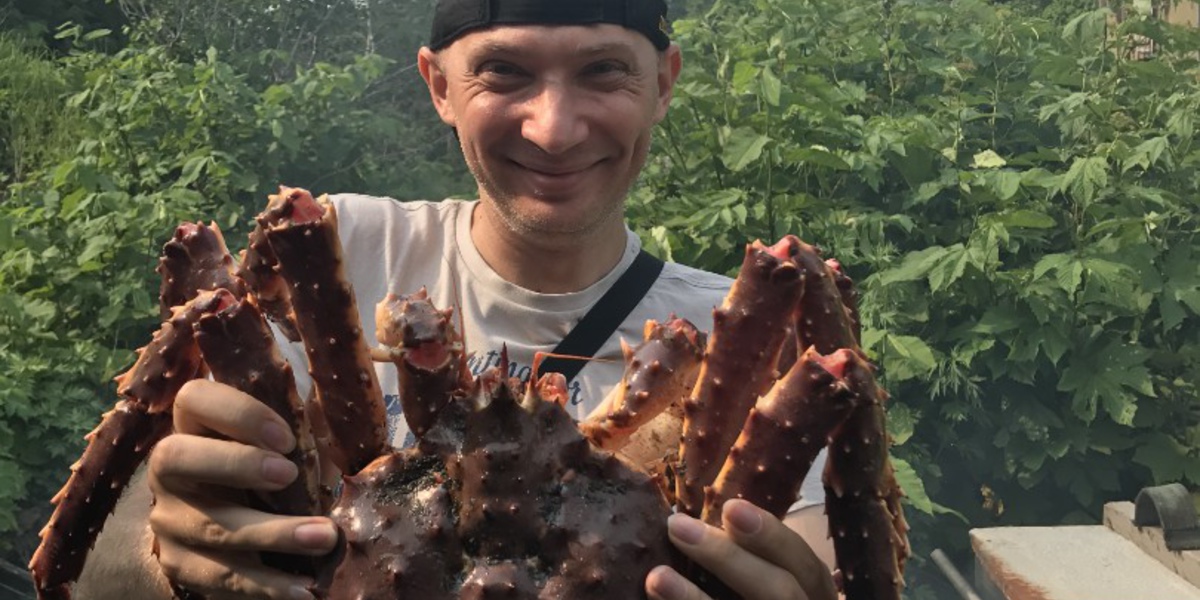 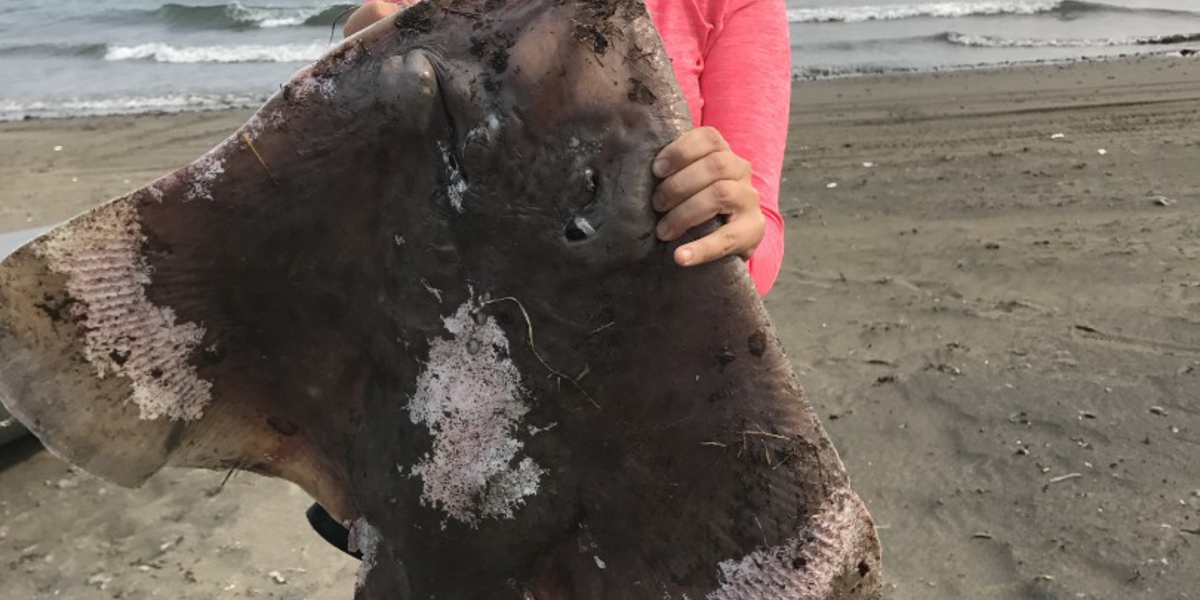